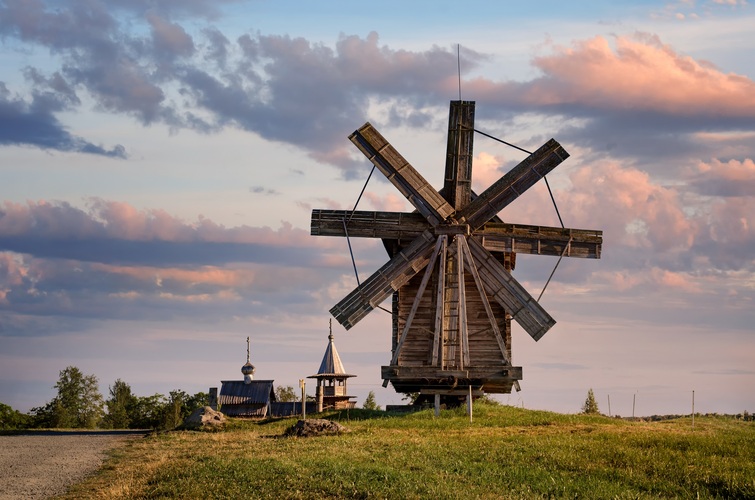 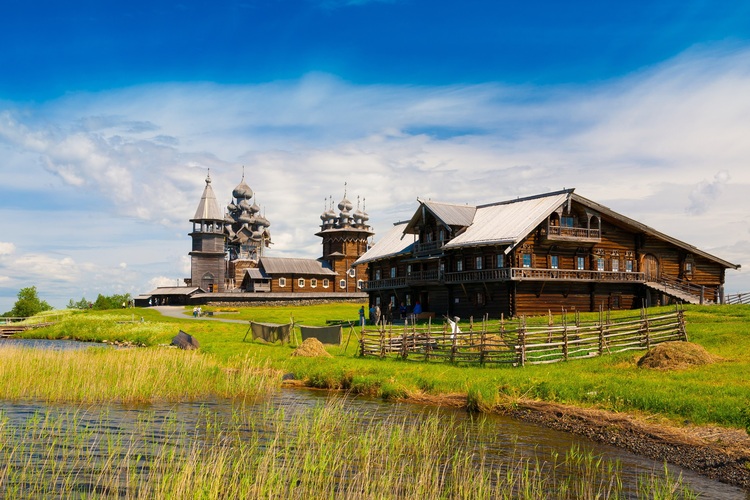 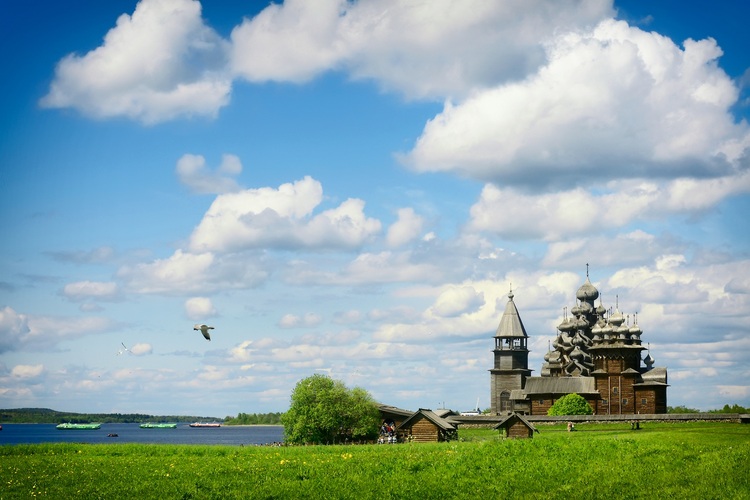 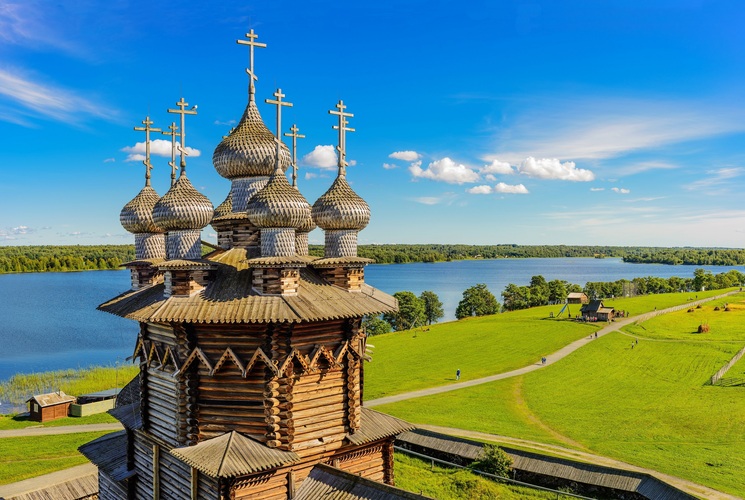 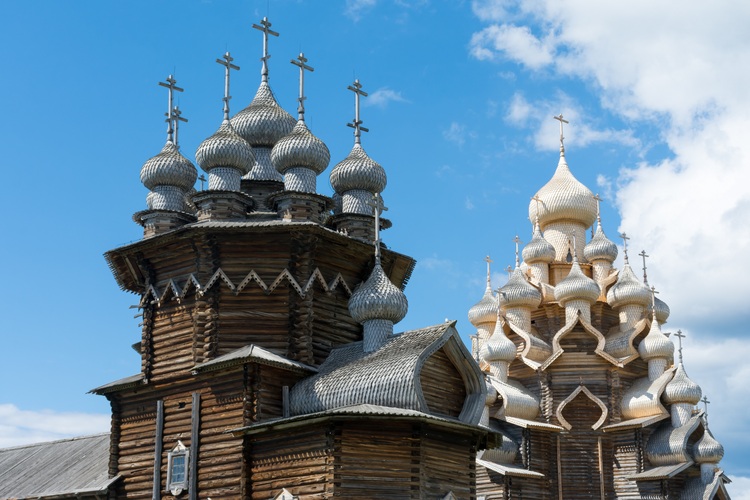 About the tour
4 hours
Petrozavodsk Kizhi
10:30 Departure for Kizhi Island by hovercraft from the Onego Lake embankment in Petrozavodsk. 11:30 Arrival on Kizhi island. Excursion in the Kizhi Museum of wooden architecture and cultural history. Visiting the Kizhi open-air museum you will admire the most famous building - the Church of the Transfiguration. Due to this church Kizhi is a world brand now days. The church looks so phenomenal that even in times of universal atheism government has decided to create here a real museum. Neither pictures nor videos can replace the feeling that you get going up to its walls. They keep the warmth of the hands of masters who have made it almost 300 years ago. Think about that age. It is made of wood - not stone. How many houses are over a century old? And here - 300 years! The second most important spot is the Protection Church, built in the mid 18th century. Its iconostasis consists of the icons of the famous Kizhi collection, which during the war was taken out of the country, but later returned back. In the mid-19th century, there were four distinct villages. They were located on opposite ends of the island, forming a cross and it's amazing as its width is less than one kilometer. Today Kizhi is also inhabited. But this is only one village, the main occupation of the inhabitants is the preservation and operation of the museum-reserve.
Read more
Options included
Guide speaking your language
English, German, French, Spanish
Hovercraft included
by hovercraft
Board tickets to the boat
tickets to the boat are included
Additional options
Here you can choose the extras not included in the basic excursion price. If you do not see options you need, please, contact our manager.
Transfer from your hotel
Transfer to the Petrozavodsk pier
Request this tour
Request More Info
Similar excursions
Velikiy Novgorod City tour and Kremlin
4 hours
from 2023
View
Velikiy Novgorod Walking tour
2 hours
from 602
View
Day tour to Velikiy Novgorod from St. Petersburg
16 hours
from 10743
View
Velikiy Novgorod Kremlin excursion and Yurievo
5 hours
from 3354
View
City tour of Murmansk with the visit of icebreaker
3 hours
from 4752
View
Tour to the Sami village with reindeer
7 hours
from 7557
View
Bestseller
Tour of Arctic Ocean,Tundra,Teriberka village
10 hours
from 12240
View
Bestseller
Aurora Borealis Hunting on Kola Peninsula
3 hours
from 4800
View
We use cookies to improve your experience on our Website, tailor content, and measure advertising. By continuing to use our Website, you accept our Privacy Policy .
OK