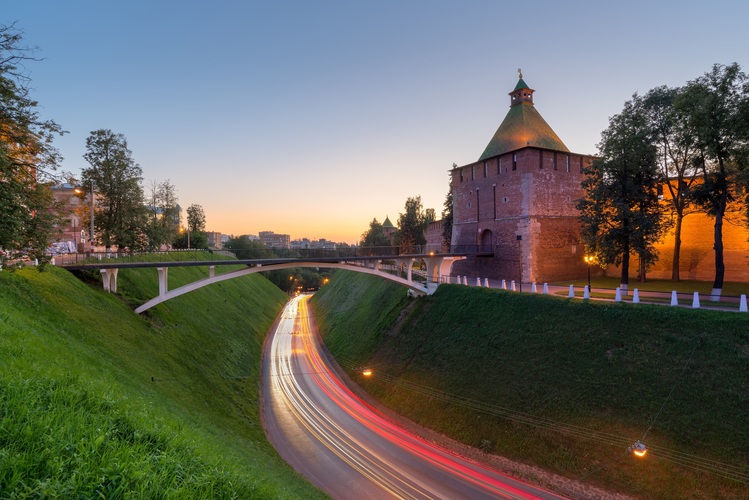 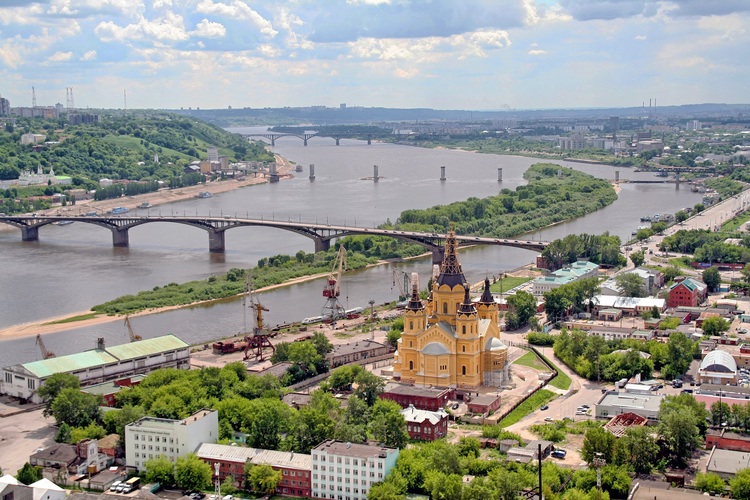 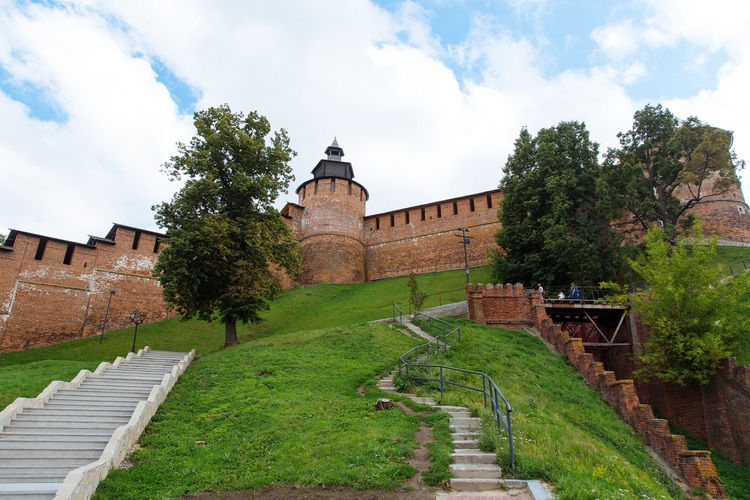 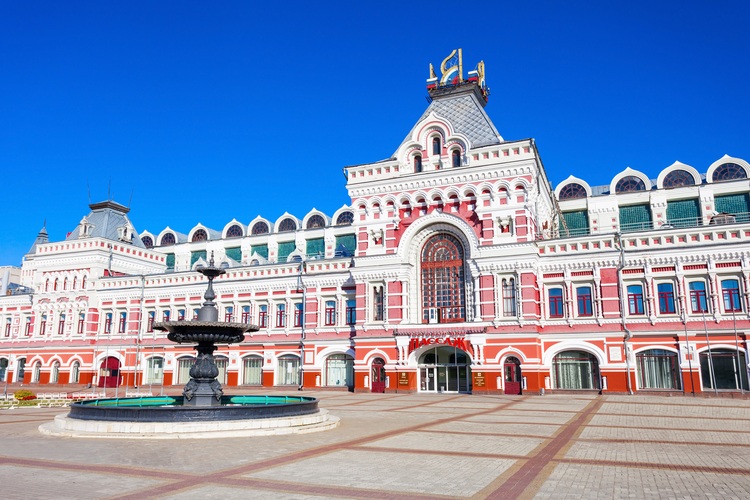 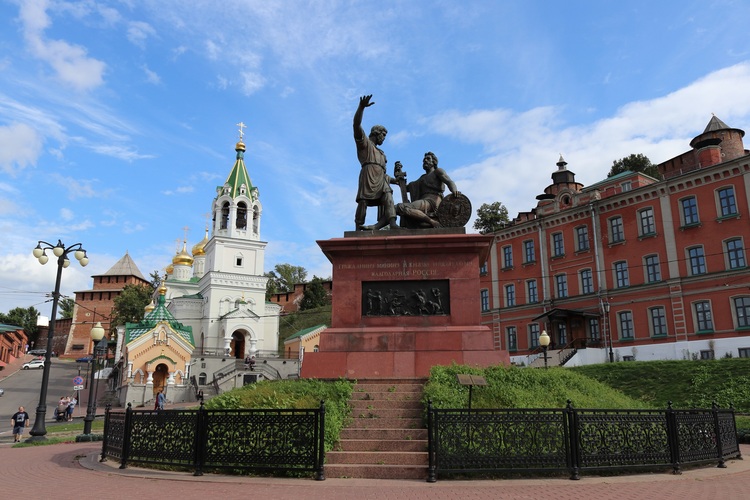 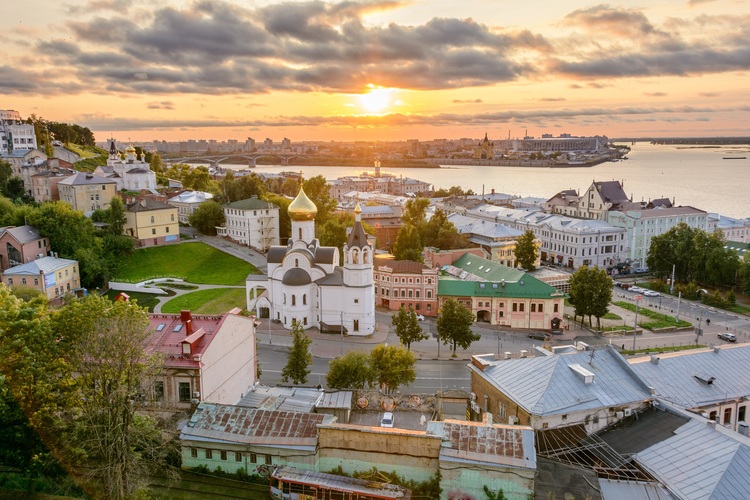 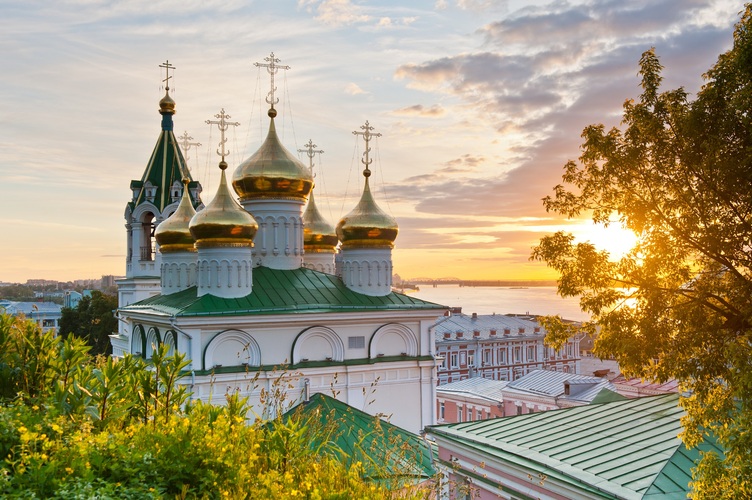 About the tour
2 - 3 hours
Velikiy Novgorod
During this tour in charming Velikiy Novgorod you will learn about the fate of the central streets of the city and its historic buildings: the palace of the Noble Assembly, the State Bank.After you follow Minin square, with a tour of the monument to Minin and approach monument to Chkalov where you can admire the splendid view of the Chkalov Staircase, which has 560 steps. The second part of the program is a walk in the Kremlin territory. Tour of the Kremlin tells the legends associated with the construction of the best in Europe fortress of the XVI century, then you will see the Cathedral of the Archangel Michael, after you follow to the North tower and go out through the arch with a magnificent view of the Strelka and Pochainskaya street going down to the copy of the monument to Minin and Pozharsky , check the alarm bells, flophouse Bugrova and Church of St.John the Precursor.
Read more
Options included
Guide speaking your language
English, German, French, Spanish
Entrance tickets
to museum or park
Overview tour
Overview tour
Sights you will see
Request this tour
Request More Info
Similar excursions
City tour of Kaliningrad
3 hours
from 1900
View
Velikiy Novgorod City tour and Kremlin
4 hours
from 2023
View
Day tour to Velikiy Novgorod from St. Petersburg
16 hours
from 10743
View
Velikiy Novgorod Kremlin excursion and Yurievo
5 hours
from 3354
View
City tour of Murmansk with the visit of icebreaker
3 hours
from 4752
View
Tour to the Sami village with reindeer
7 hours
from 7557
View
Bestseller
Tour of Arctic Ocean,Tundra,Teriberka village
10 hours
from 12240
View
Bestseller
Aurora Borealis Hunting on Kola Peninsula
3 hours
from 4800
View
We use cookies to improve your experience on our Website, tailor content, and measure advertising. By continuing to use our Website, you accept our Privacy Policy .
OK