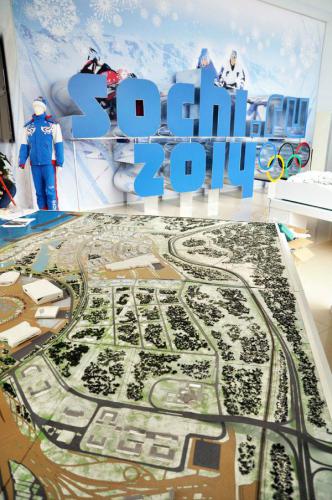 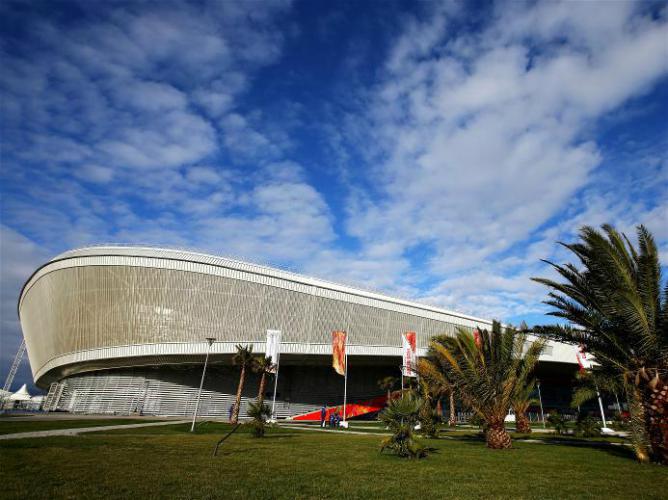 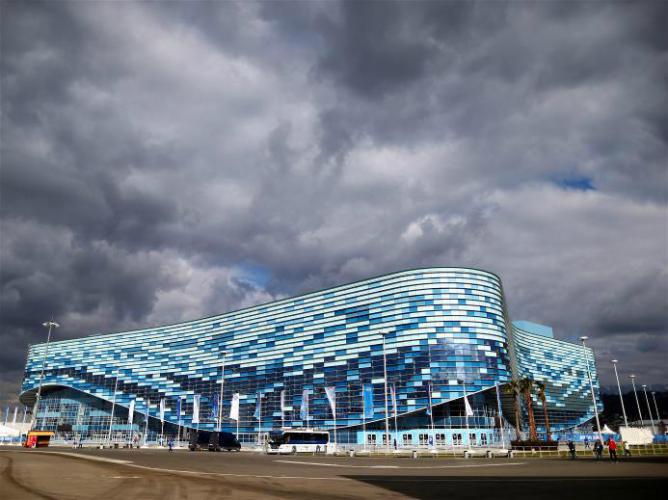 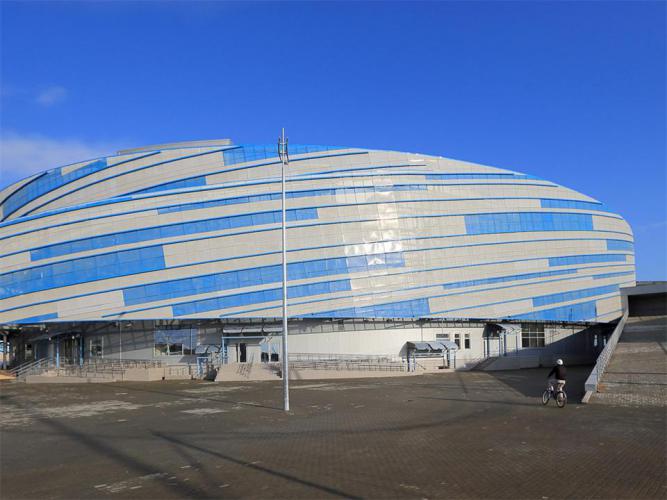 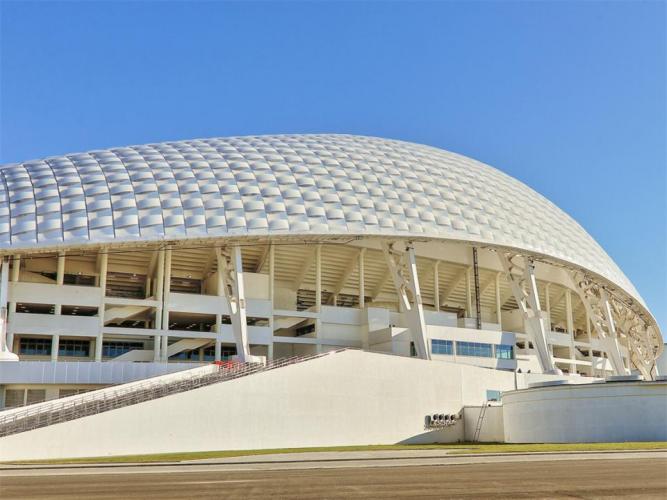 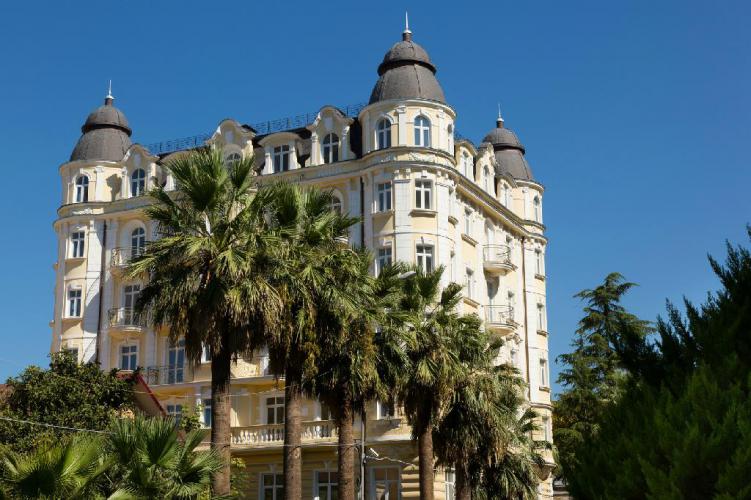 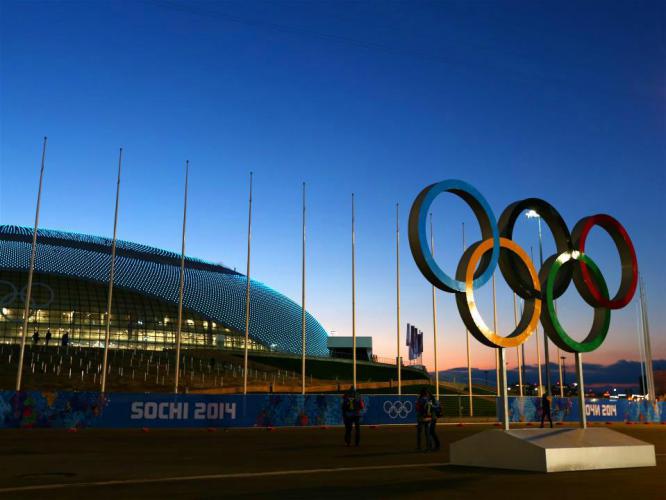 About the tour
6 hours
Sochi
Today the entire world hails the city of Sochi as the capital of the XXII Winter Olympics and XI Paralympic Games in 2014. While vacationing in Sochi, do not miss the opportunity to learn more about the city as the capital of the Olympics - we are glad to offer you the most relevant tour of modern Sochi. During the tour you will get acquainted with the geography and the history of the Olympics. We will guide you through the most popular sights of Sochi – the palace ensembles of the Sea Port and the Railway Terminal, the Winter Theatre, as well as modern hotels. You will visit the Museum of Sochi Sport Honour and see the Olympic venues of the coastal cluster, where the competitions in hockey, short track, curling, speed skating, and figure skating took part. You will see the Olympic Park and the Olympic Village, the Media Center, as well as the Fisht Olympic stadium, where the mezmerizing opening and closing ceremonies of the Olympics were held.
Read more
Options included
Guide speaking your language
English, German, French, Spanish
Transfer from your hotel
is always included for city tours
Private car
Ford Focus, Skoda Rapid or similar
Sights you will see
Request this tour
Request More Info
Similar excursions
City tour of Kazan
3 hours
from 1890
View
City tour of Irkutsk
3 hours
from 1540
View
City tour of Sochi with a visit to Stalin's Dacha
4 hours
from 2254
View
Bird's-eye city tour of Sochi
4 hours
from 2058
View
We use cookies to improve your experience on our Website, tailor content, and measure advertising. By continuing to use our Website, you accept our Privacy Policy .
OK