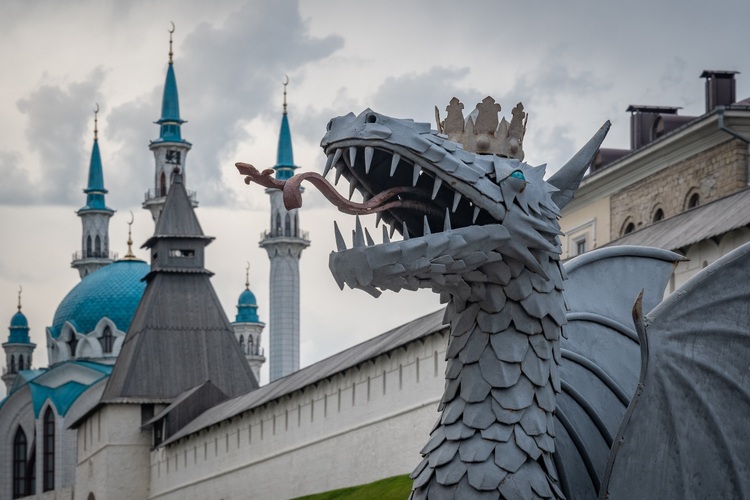 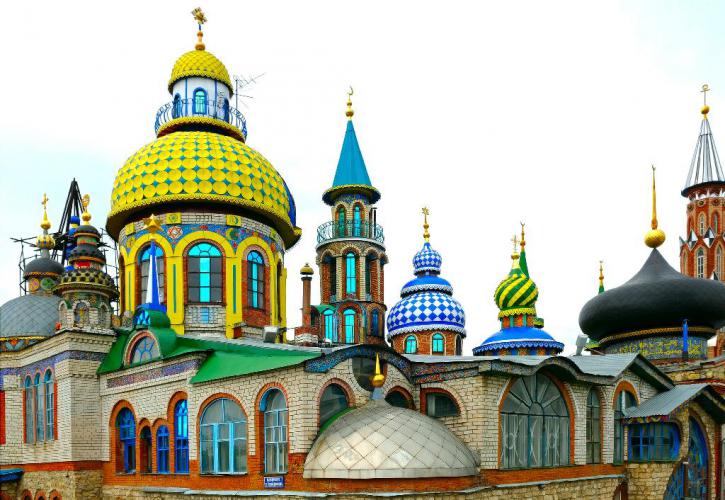 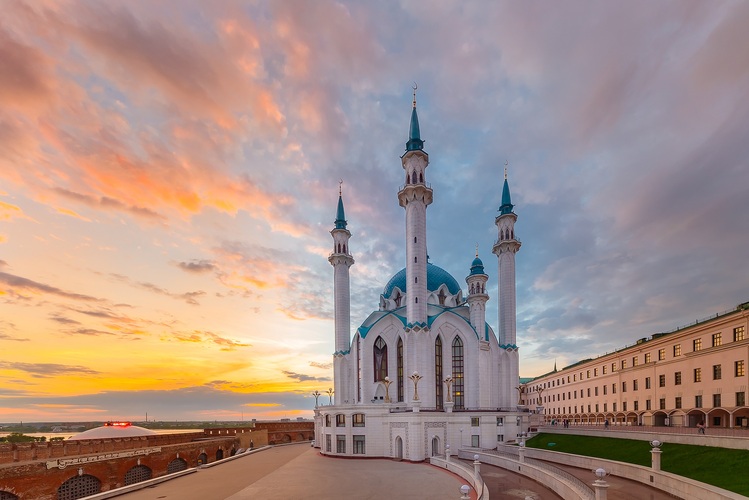 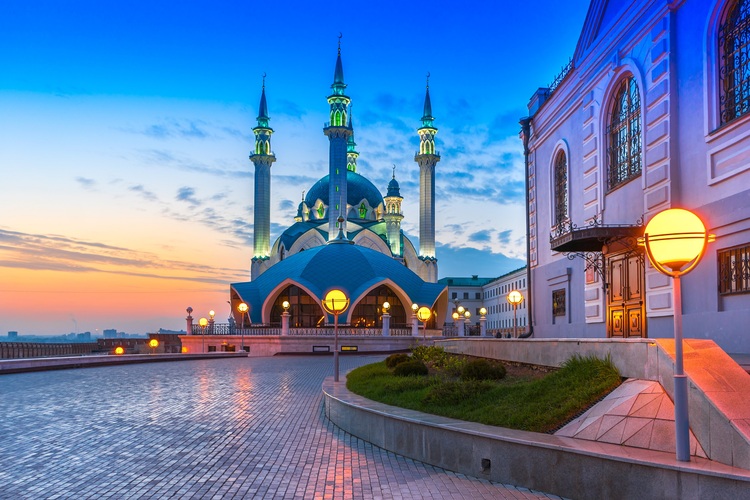 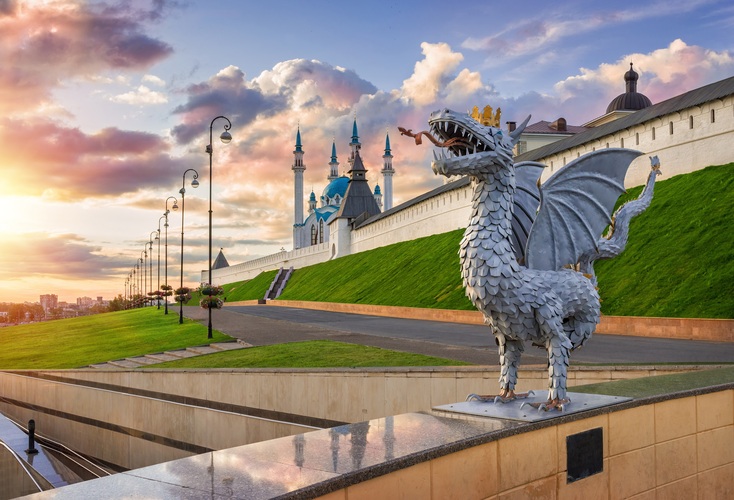 About the tour
3 hours
Kazan
Kazan is the capital of Tatarstan Republic, a large port on the bank of Volga river at the place where Kazanka river is flowing into it. Kazan city is the one of the largest economical, political, scientific, educational, cultural and sport centers of Russian Federation. The capital of Tatarstan republic which had 1000 years anniversary in 2005 is one the most extraordinary cities of the country. Kazan has unique ability of blending two different sides of its life: antiquity and modernity, Asia and Europe, islam and orthodoxy. Russian and Tatar cultures do not confront but merge in this beautiful city. Kazan city tour is an entertaining trip with sightseeing of such famous places of Kazan as Kazan Kremlin with its beautiful Kol Sharif mosque, the magnificent Blagoveshenskiy Cathedral (the Cathedral of Annunciation) and Soyembika tower, which has many legends and tales. After Kazan Kremlin you'll visit National Cultural center “Kazan”, the Marcani mosque, Kazan university complex and the Church of the Elevation of the Holy Cross, the place where the Kazan Icon of God's Mother was found.
Read more
Options included
Guide speaking your language
English, German, French, Spanish
Transfer from your hotel
is always included for city tours
Private car
Ford Focus, Skoda Rapid or similar
Additional options
Here you can choose the extras not included in the basic excursion price. If you do not see options you need, please, contact our manager.
Upgrade car to business class
Up to 2 person. Ford Mondeo, Toyota Camry, Mercedes E-class w-212, etc.
Upgrade car to premium class
Up to 2 person. Mercedes S-class w-221, etc.
Sights you will see
Request this tour
Request More Info
Similar excursions
City tour of Samara
3 hours
from 1785
View
City tour of Irkutsk
3 hours
from 1540
View
Travel to Kizhi Island in summer
6 hours
from Upon request
View
Bauman Street Kazan
2 hours
from Upon request
View
We use cookies to improve your experience on our Website, tailor content, and measure advertising. By continuing to use our Website, you accept our Privacy Policy .
OK