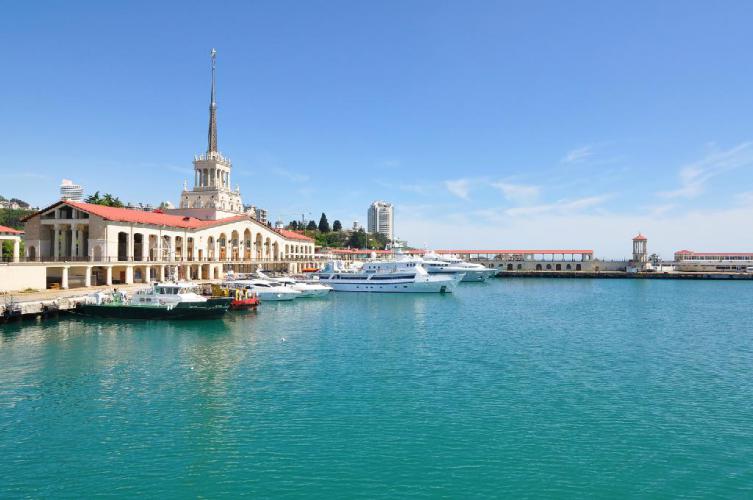 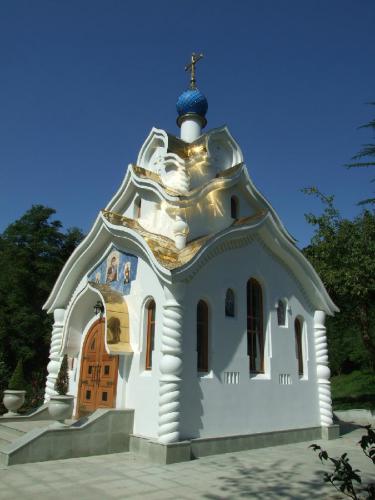 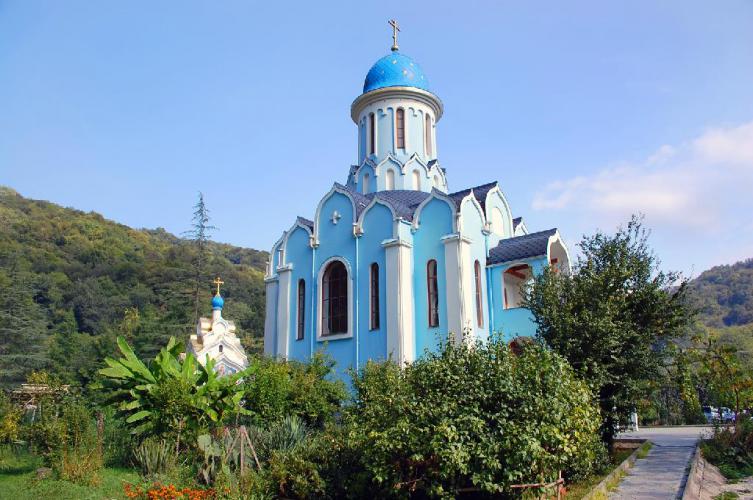 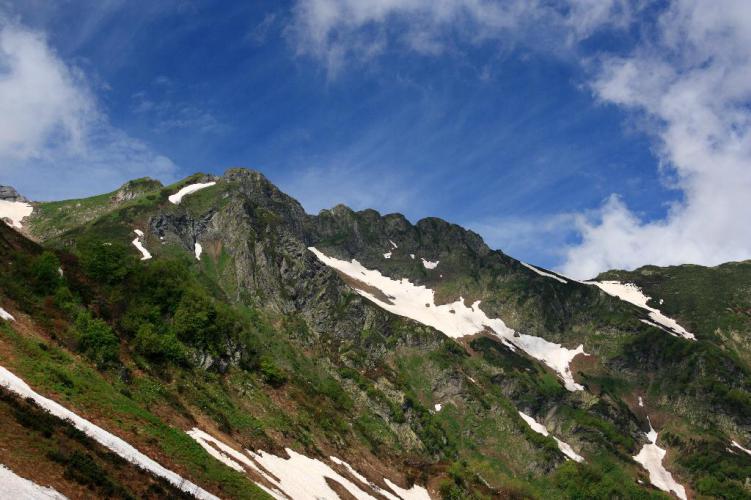 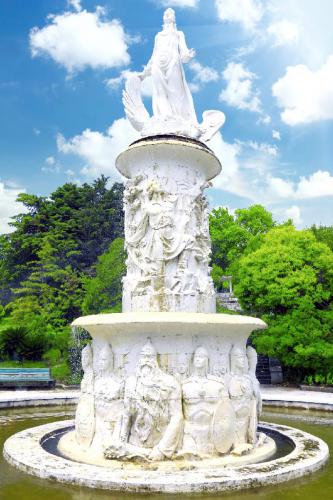 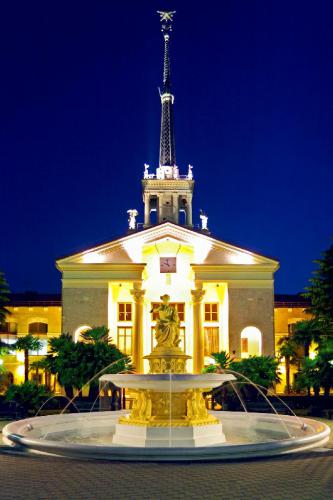 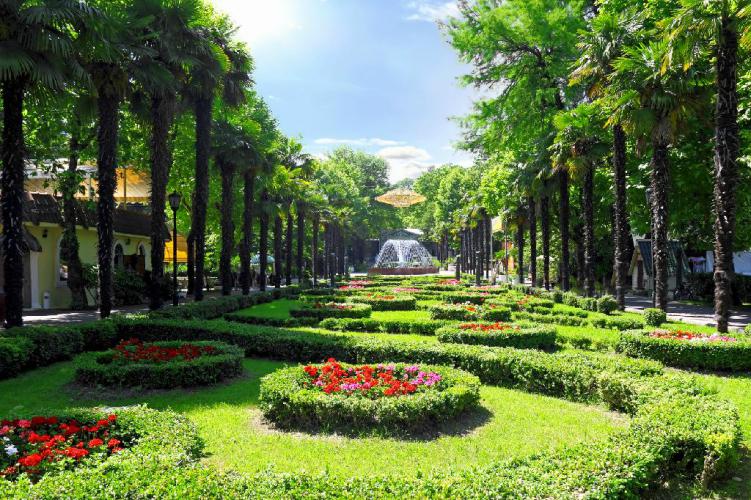 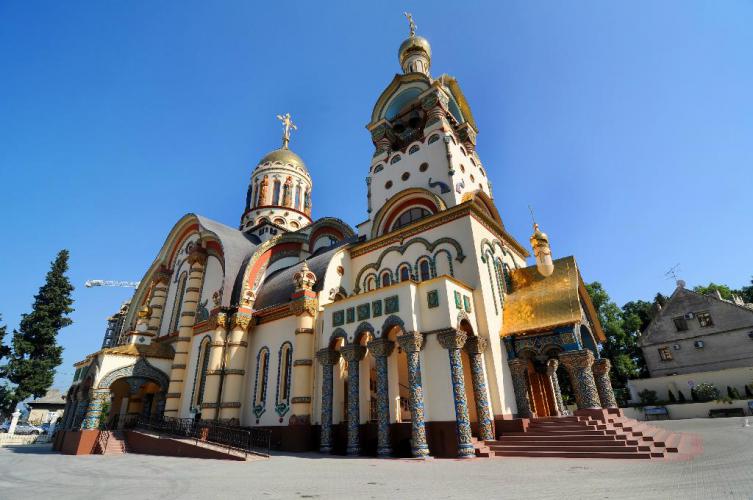 About the tour
4 hours
Sochi
Comfortable climate, lush subtropical plants, hydrogen sulfide sources and a warm sea made Sochi a popular resort. You'll feel one-of-a-kind atmosphere of the city which comes from the beautiful mountain landscapes, numerous rivers, green gardens and parks with plenty of evergreen trees and bushes. Sochi city tour will open the door to numerous architectural landmarks - the face of the city, which include modern ensembles, monuments, squares, embankments and boulevards. Among the highlights of the tour are marine station “Morvokzal”, the first church of the Black sea – The Cathedral of St. Michael the Archangel, balneological complex “Macesta”, park “Riviera” and other notable sights of Sochi. You will also visit the historic house museum Stalin's Dacha - the former Summer Residence of the Soviet dictator Joseph Stalin. It's one of the few real-life relics left in Sochi from the communist times. During our guided tour you will have a chance to see the favourite amenities of Stalin: the shallow indoor pool, the billiard table, the cinema, and much more.
Read more
Options included
Guide speaking your language
English, German, French, Spanish
Entrance tickets
to museum or park
Transfer from your hotel
is always included for city tours
Private car
Ford Focus, Skoda Rapid or similar
Overview tour
Overview tour
Sights you will see
Request this tour
Request More Info
Similar excursions
City tour of Kazan
3 hours
from 1890
View
City tour of Samara
3 hours
from 1785
View
Sochi as a capital of Olympic Games 2014
6 hours
from 2856
View
Bird's-eye city tour of Sochi
4 hours
from 2058
View
We use cookies to improve your experience on our Website, tailor content, and measure advertising. By continuing to use our Website, you accept our Privacy Policy .
OK