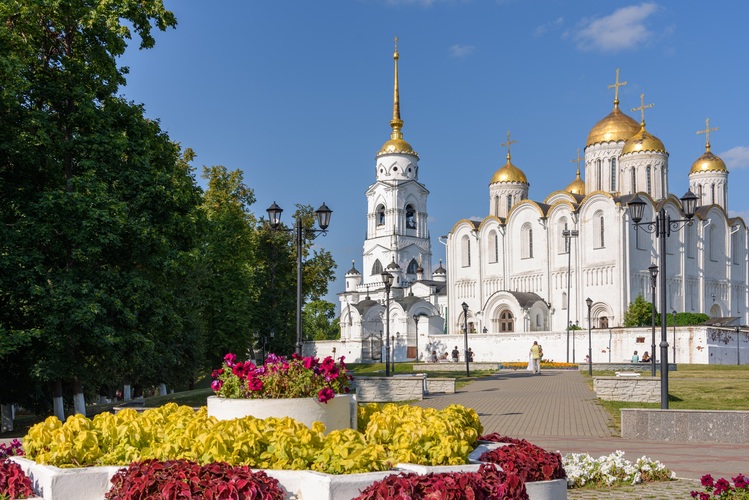 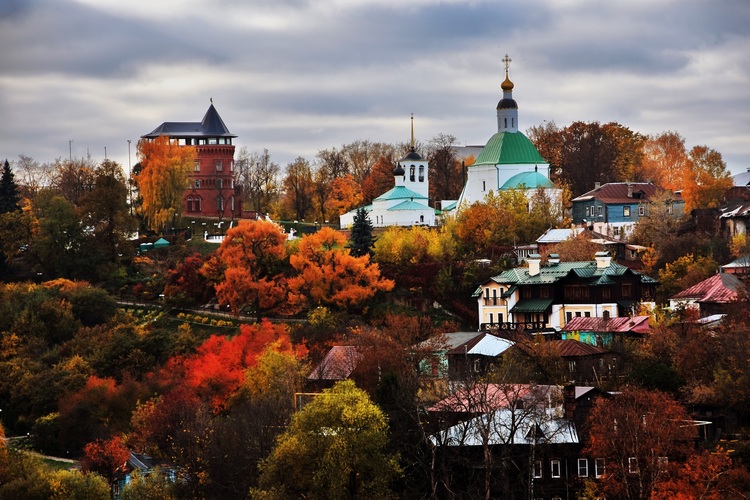 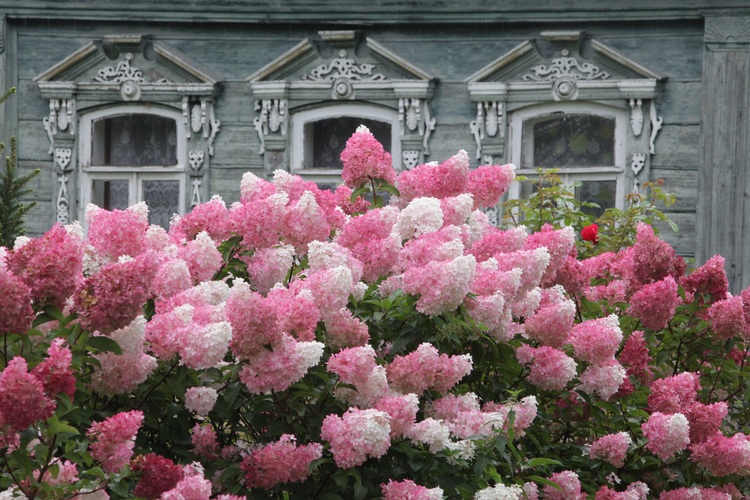 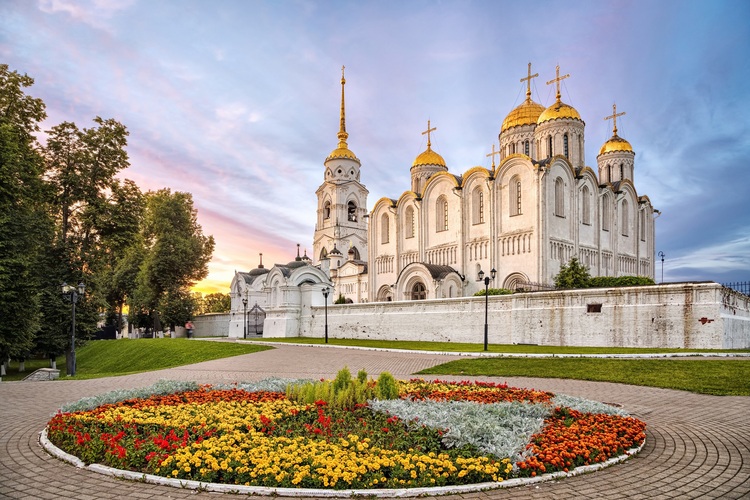 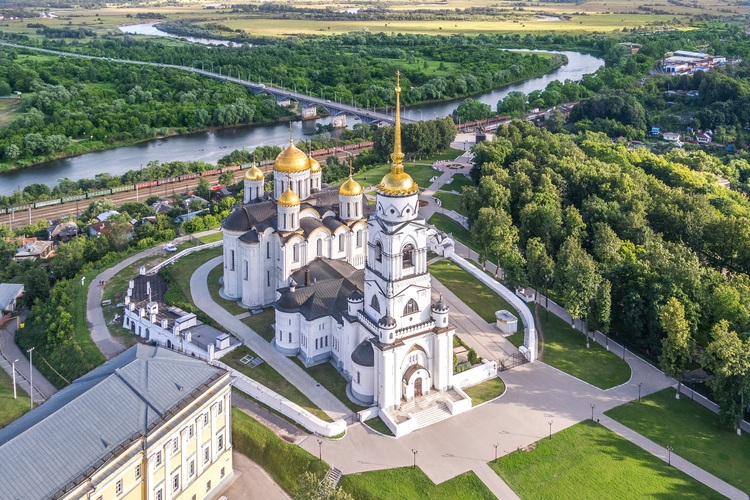 About the tour
3 hours
Vladimir
Vladimir is a very old Russian city and one the Russia Golden Ring cities. The city situated on the high bank of the Klyazma river amazes with its size and beauty, magnificent golden-domed churches and buildings. A huge number of the architectural monuments in the city made it one of the largest tourist destinations of Russia. Vladimir city tour consists of sightseeing of such place as Golden Gate - the symbol of the city. Long time ago the gate was an entrance to the city but nowadays it is a center of Vladimir. Recently renovated, they will tell you history of Vladimir. During city tour you'll also visit the Dmitrievsky Cathedral and the Uspensky Cathedral. They were founded in th 12th century and resisted Tatar-Mongol invasion. For the last 30 years the Dmitrievsky Cathedral was closed for visits but today you can enjoy the magnificence of the Cathedral not only from outside, but from the inside too. The Uspensky Cathedral is very beautiful. Its splendid golden domes and high belltower are seen from a distance. Inside of it you'll see the walls covered with frescoes of great Russian icon-painters. You'll find the largest museum of Vladimir - The Chamber - just near cathedrals. Here you'll have an opportunity to watch exhibitions of Vladimir's painters, to know the history of children toys and wrinting, peasants' mode of life.
Read more
Options included
Guide speaking your language
English, German, French, Spanish
Entrance tickets
to museum or park
Transfer from your hotel
if you choose "by car"
Overview tour
Overview tour
Additional options
Here you can choose the extras not included in the basic excursion price. If you do not see options you need, please, contact our manager.
Private car
Ford Focus, Skoda Rapid or similar
Upgrade car to business class
Up to 2 person. Ford Mondeo, Toyota Camry, Mercedes E-class w-212, etc.
Upgrade car to premium class
Up to 2 person. Mercedes S-class w-221, etc.
Sights you will see
Request this tour
Request More Info
Similar excursions
Sergiev Posad
8 hours
from 5721
View
City tour of Uglich
4 hours
from Upon request
View
City tour of Suzdal
3 hours
from Upon request
View
City tour of Kostroma
3 hours
from Upon request
View
City tour of Rostov the Great
3 hours
from Upon request
View
City tour of Yaroslavl
3 hours
from Upon request
View
We use cookies to improve your experience on our Website, tailor content, and measure advertising. By continuing to use our Website, you accept our Privacy Policy .
OK