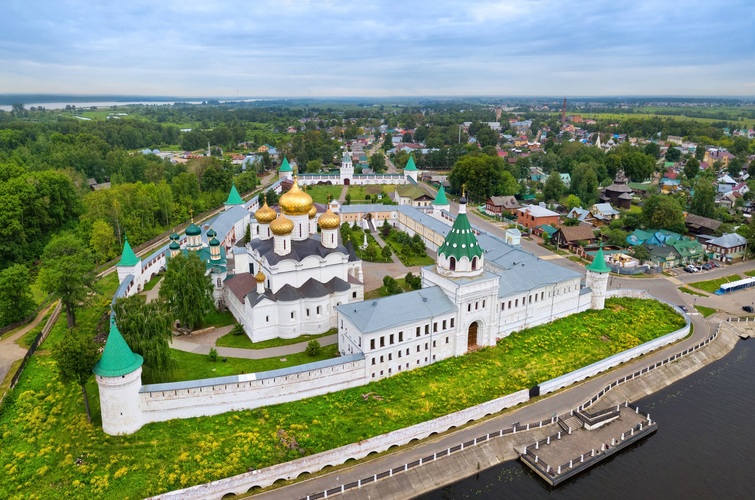 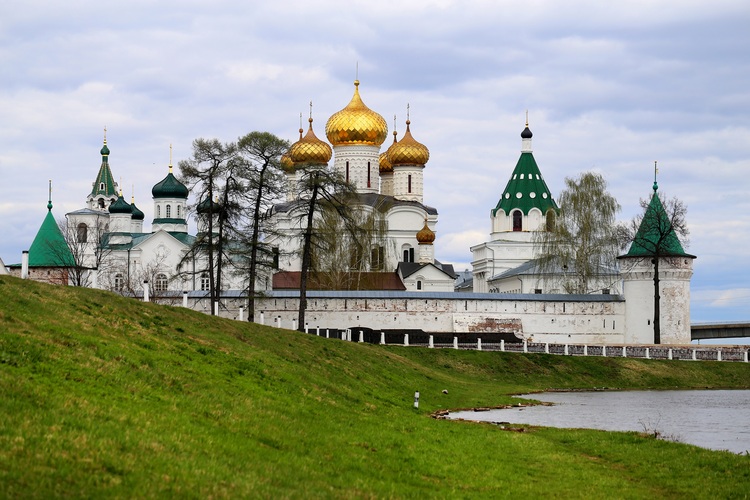 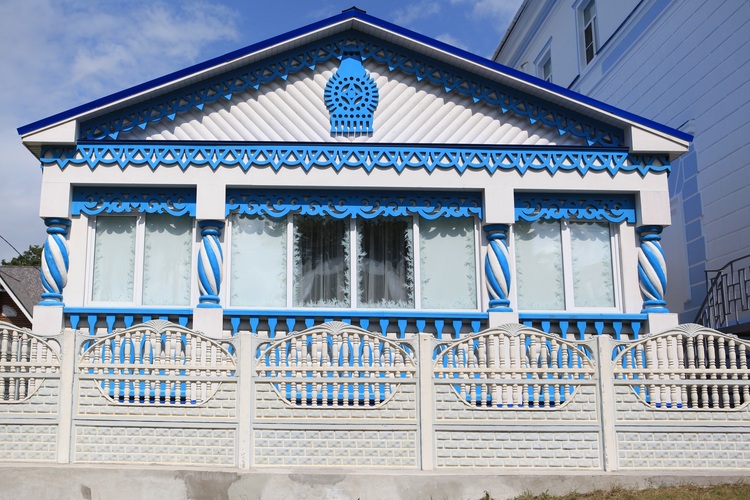 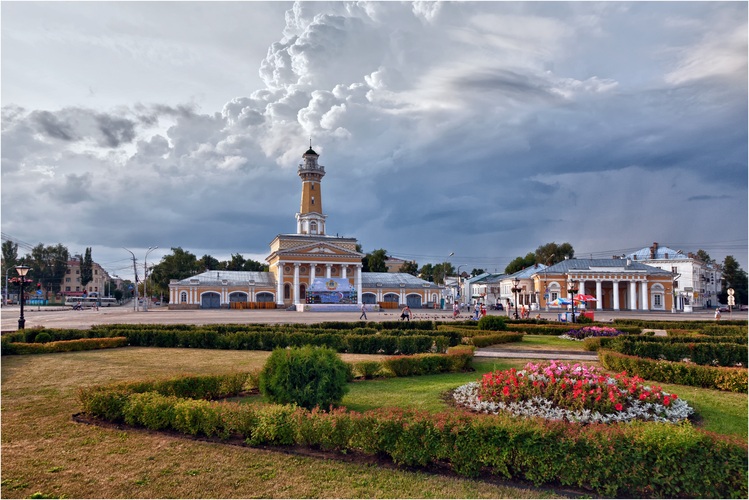 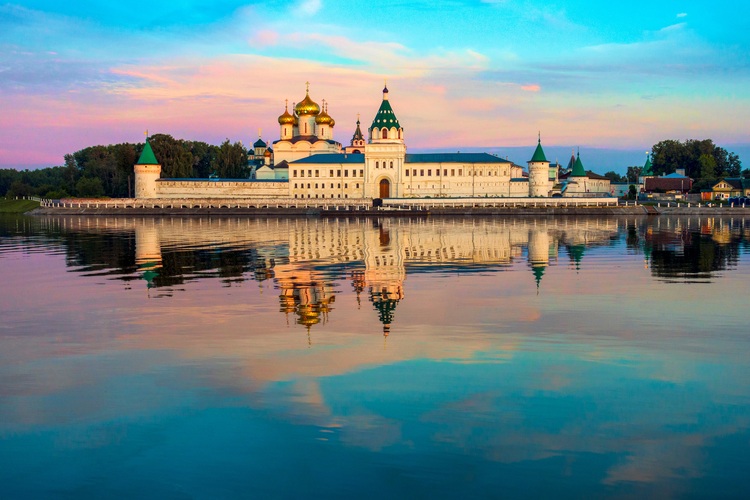 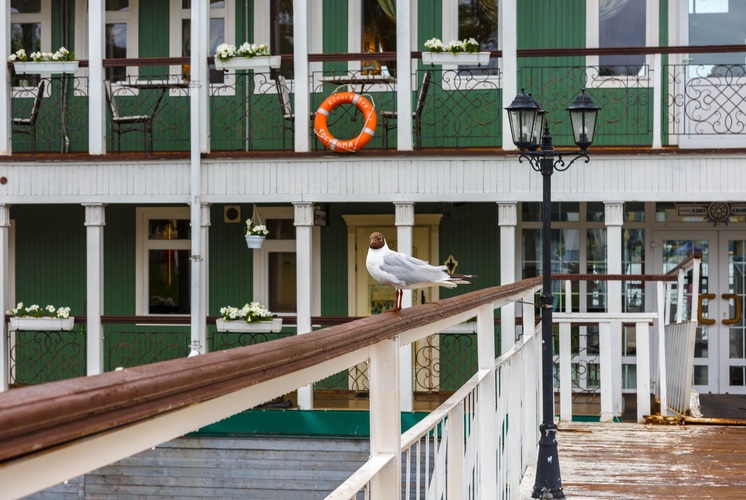 About the tour
3 hours
Kostroma
Old Kostroma is situated on the hill-covered bank of the Volga river. Kostroma had kept its historical center till present times. And despite the fact that landscape near the city was changed, Kostroma is still very green. From the Volga river you can see a beautiful view of the city with golden-domed churches. During Kostroma city tour you'll follow old streets of the city, will watch old buildings, white-stoned churches, old shopping arcades. Also you will see famous fire tower of the 19th century, the most beautiful church of Kostroma - twelve-dome church of Christ Ressurection, the only cathedral of the 17th century saved untill these days. After you'll visit the legendary Ipatiev Monastery dated from the 14th century, situated on the strelka between the Volga river and the Kostroma river. Here was held the rites of election to the throne of the first Romanov dynasty's Tsar. You'll be pleased with splendid view of the monastery with its cogged stone walls, towers and golden domes. Also you'll see the Troitsky Cathedral, Boyars Godunov's burial place, the Chambers of Romanov Boyars and exterior of monastery's belltower.
Read more
Options included
Guide speaking your language
English, German, French, Spanish
Entrance tickets
to museum or park
Transfer from your hotel
if you choose "by car"
Overview tour
Overview tour
Additional options
Here you can choose the extras not included in the basic excursion price. If you do not see options you need, please, contact our manager.
Private car
Ford Focus, Skoda Rapid or similar
Upgrade car to business class
Up to 2 person. Ford Mondeo, Toyota Camry, Mercedes E-class w-212, etc.
Upgrade car to premium class
Up to 2 person. Mercedes S-class w-221, etc.
Sights you will see
Request this tour
Request More Info
Similar excursions
Sergiev Posad
8 hours
from 5721
View
City tour of Uglich
4 hours
from Upon request
View
City tour of Suzdal
3 hours
from Upon request
View
City tour of Vladimir
3 hours
from Upon request
View
City tour of Rostov the Great
3 hours
from Upon request
View
City tour of Yaroslavl
3 hours
from Upon request
View
We use cookies to improve your experience on our Website, tailor content, and measure advertising. By continuing to use our Website, you accept our Privacy Policy .
OK