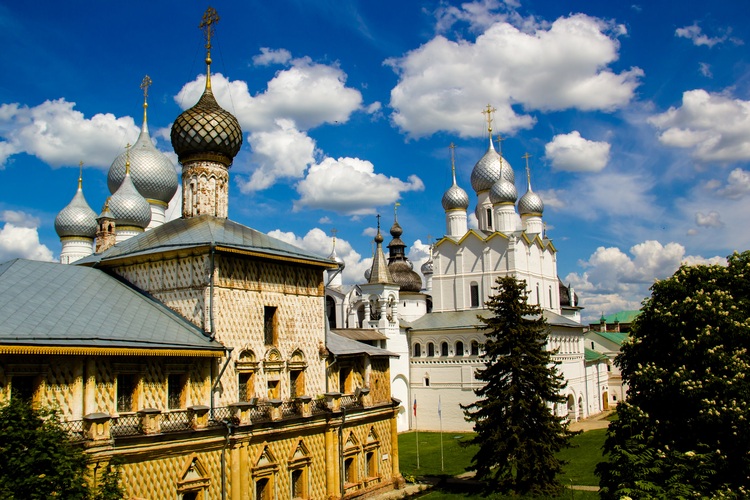 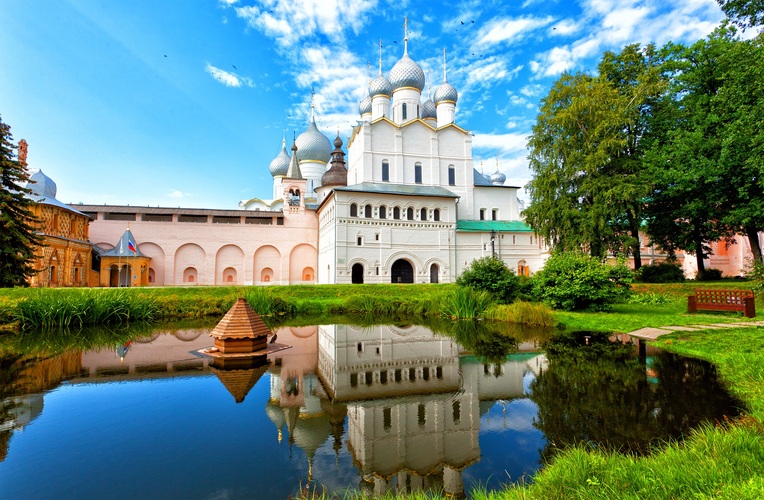 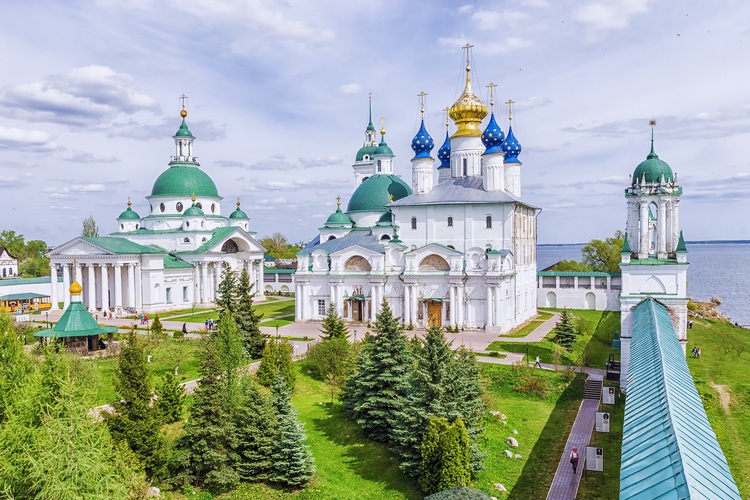 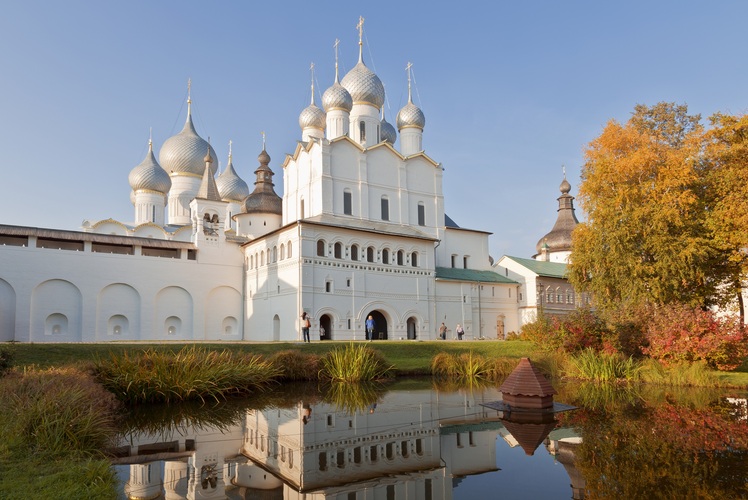 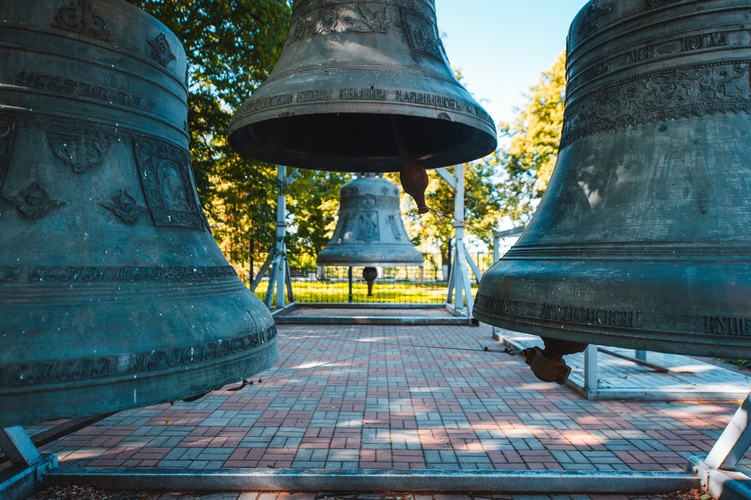 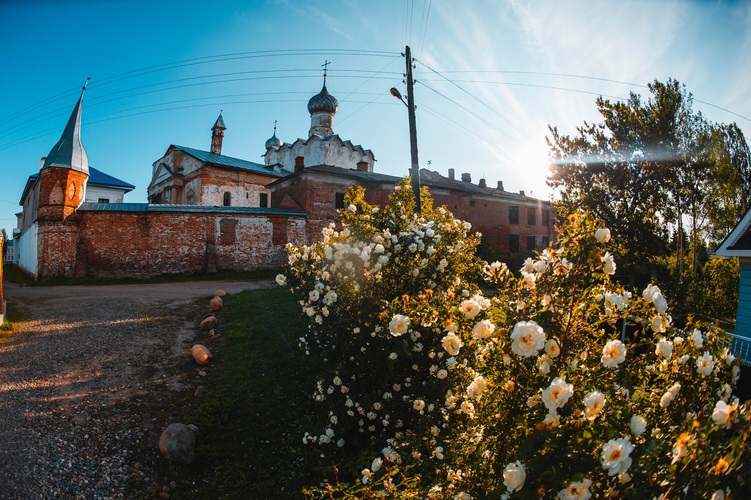 About the tour
3 hours
Rostov Veliky
Rostov the Great is the one of the cities of the Russian Golden Ring. It is a small cozy town which has so many unique historical and architectural monuments situated there. Nowadays Rostov the Great is an open-air city-museum rich with treasures of Russian national culture, attracting many tourists who travel around the Russian Golden Ring. Rostov the Great city tour will start from Rostov's Kremlin, which is located not far from Nero island shores. Long time ago this place was a residence of Rostov's priests and metropolitans but few centuries ago it became the center of Orthodox Russia. Rostov's Kremlin is a masterpiece of the world architecture. The city is surrounded with high walls and tower, that look like the Moscow's Kremlin. You'll be pleased to walk around in the Uspensky Cathedral. This cathedral was the center of the Rostov Diocese, in its necropolis were buried all the Yaroslavl's bishops from the 6th century to the 8th century. The Uspensky Cathedral has a belltower that contains 13 bells, the biggest bells weight nearly 33000 kilograms. Also you'll visit here the Finift museum. Finift is hot enamel which is burned in sizzling hot furnace. It's a traditional craft in Rostov the Great. And you can watch it nowhere else.
Read more
Options included
Guide speaking your language
English, German, French, Spanish
Entrance tickets
to museum or park
Transfer from your hotel
is always included for city tours
Private car
Ford Focus, Skoda Rapid or similar
Additional options
Here you can choose the extras not included in the basic excursion price. If you do not see options you need, please, contact our manager.
Upgrade car to business class
Up to 2 person. Ford Mondeo, Toyota Camry, Mercedes E-class w-212, etc.
Upgrade car to premium class
Up to 2 person. Mercedes S-class w-221, etc.
Sights you will see
Request this tour
Request More Info
Similar excursions
Sergiev Posad
8 hours
from 5721
View
City tour of Uglich
4 hours
from Upon request
View
City tour of Suzdal
3 hours
from Upon request
View
City tour of Vladimir
3 hours
from Upon request
View
City tour of Kostroma
3 hours
from Upon request
View
City tour of Yaroslavl
3 hours
from Upon request
View
We use cookies to improve your experience on our Website, tailor content, and measure advertising. By continuing to use our Website, you accept our Privacy Policy .
OK