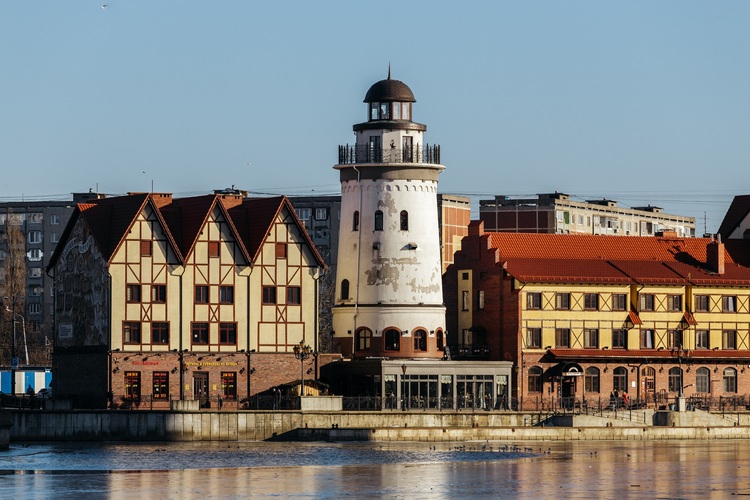 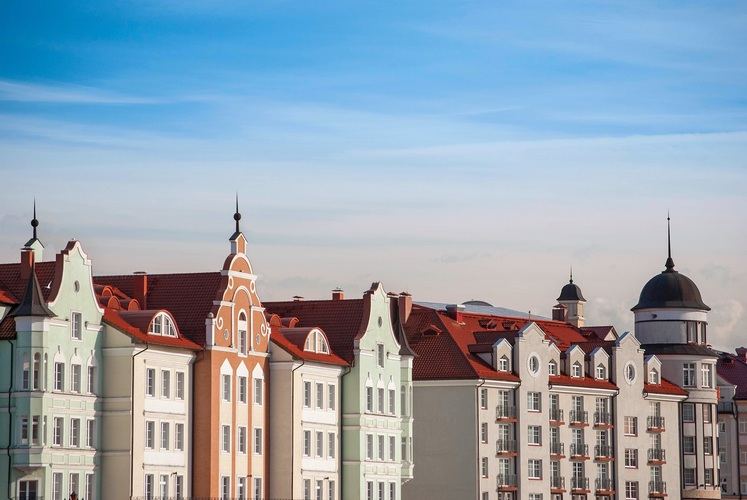 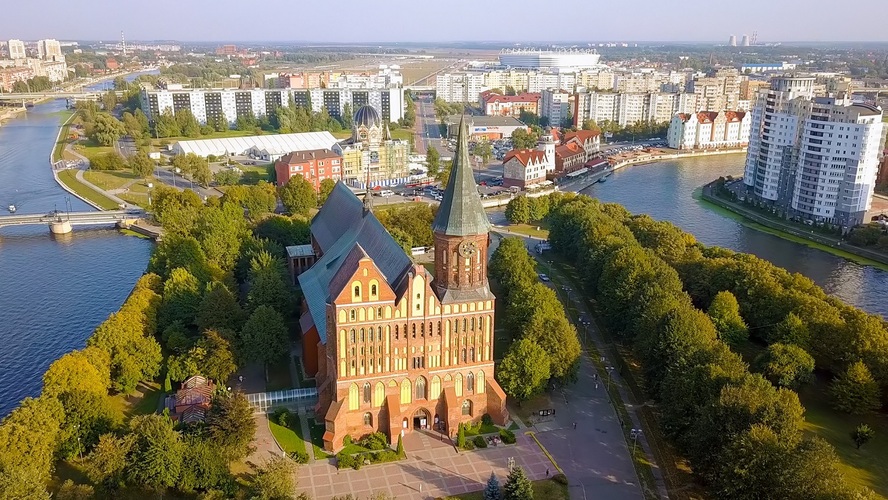 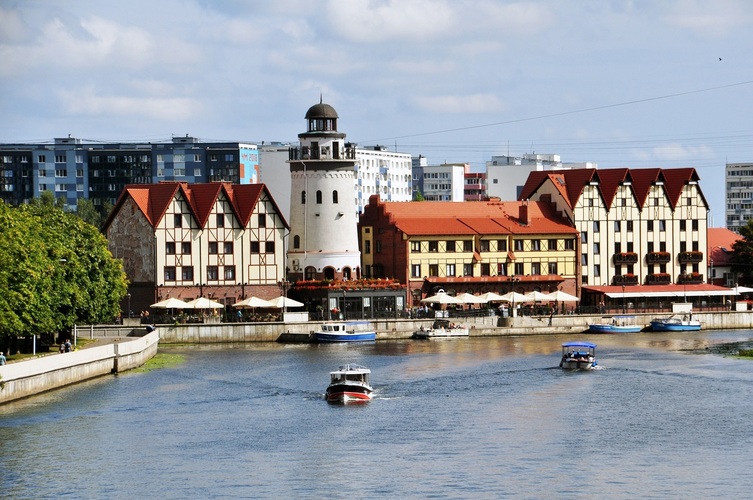 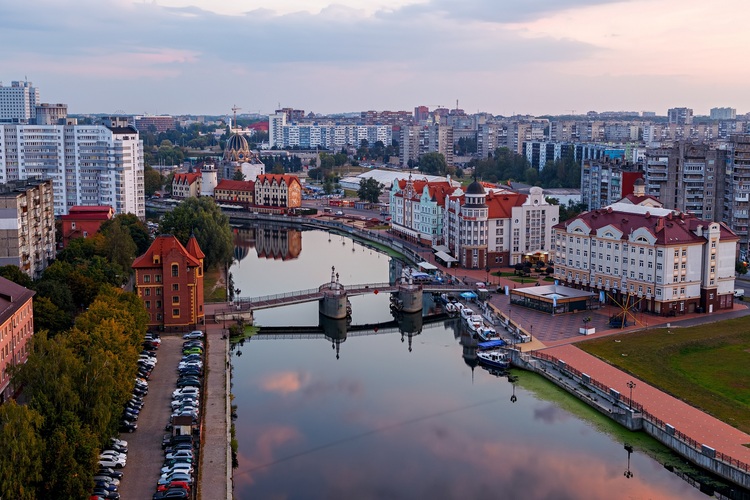 About the tour
3 - 4 hours
Kaliningrad
Kaliningrad is the most western administrative center of Russia, and it is a truly unique city. In all times territory of present city was inhabited by different peoples with diverse culture and value systems. Many times the name of the city changed and architectural style changed too. For more than 600 years the city was built as a fortress, surrounded by fortifications with gates, towers and bastions. Nowadays these fortifications are the place for many large museums of Kaliningrad city. Russia is carefully keeping cultural inheritance of old buildings, gates, towers and also world-famous Konigsberg Cathedral, which was renovated at the end of the 20th century. The Cathedral is a must-visit place in Kaliningrad. The Cathedral is built in gothic style and is one of the few gothic style buildings in Russia. Nowadays there is a cultural and religious center inside of it. You can visit organ and winds music concerts here. Cathedral towers are Lutheran and Orthodox chapels, there are exhibitions devoted to Immanuel Kant who was born in Kaliningrad (city has a name of Konigsberg in those days), also there are exhibitions devoted to history of Kneiphof island and the Konigsberg Cathedral. You'll see nine pre-war temples, Juditten church built in the 13th century which is an Orthodox church nowadays – it's the oldest building in the city, the beautiful King's Gate, that was built in neo-gothic style and looks like small castle. The city tour also includes excursion to famous city fortifications such as defence towers “Dona” and “Vrangel”, the “Kronprince” barracks and astronomical bastion. Also you'll have opportunity to visit museum of World Ocean, with exhibitions about marine flora and fauna, shipping. The museum contains marinist library, working ecological station, collection of old anchors and cannons, and also there are museum ships and B-413 submarine.
Read more
Options included
Guide speaking your language
English, German, French, Spanish
Transfer from your hotel
is always included for city tours
Private car
Ford Focus, Skoda Rapid or similar
Request this tour
Request More Info
Similar excursions
Velikiy Novgorod City tour and Kremlin
4 hours
from 2023
View
Velikiy Novgorod Walking tour
2 hours
from 602
View
Day tour to Velikiy Novgorod from St. Petersburg
16 hours
from 10743
View
Velikiy Novgorod Kremlin excursion and Yurievo
5 hours
from 3354
View
City tour of Murmansk with the visit of icebreaker
3 hours
from 4752
View
Tour to the Sami village with reindeer
7 hours
from 7557
View
Bestseller
Tour of Arctic Ocean,Tundra,Teriberka village
10 hours
from 12240
View
Bestseller
Aurora Borealis Hunting on Kola Peninsula
3 hours
from 4800
View
We use cookies to improve your experience on our Website, tailor content, and measure advertising. By continuing to use our Website, you accept our Privacy Policy .
OK