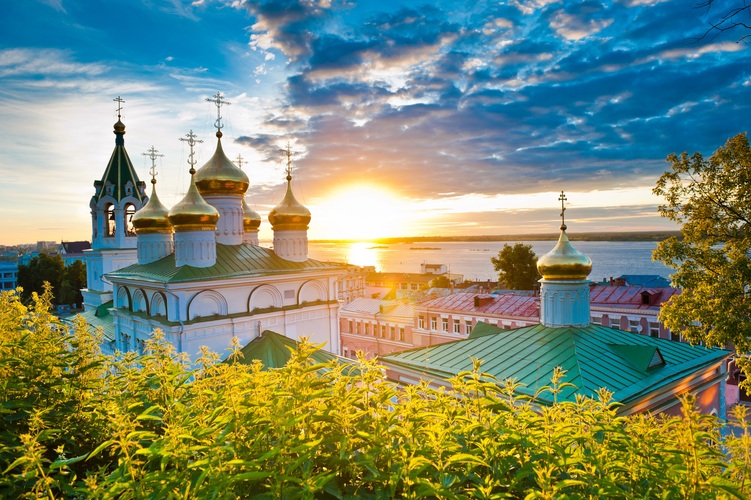 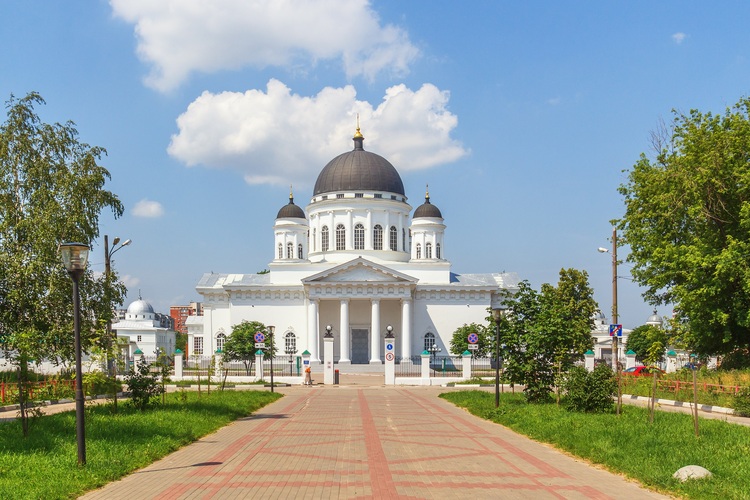 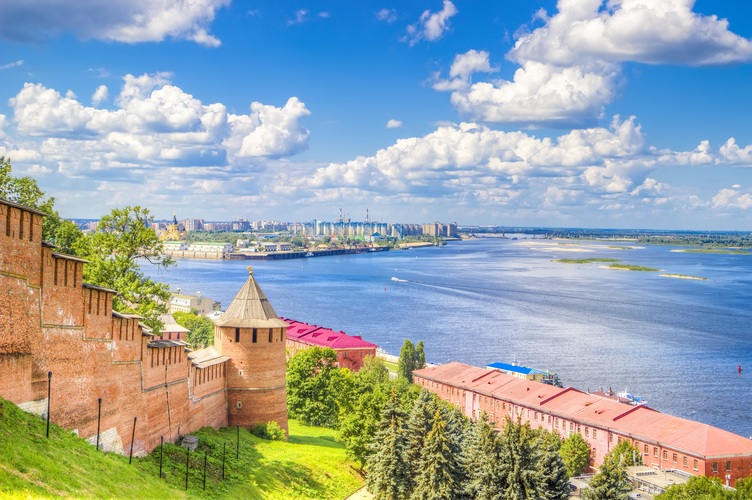 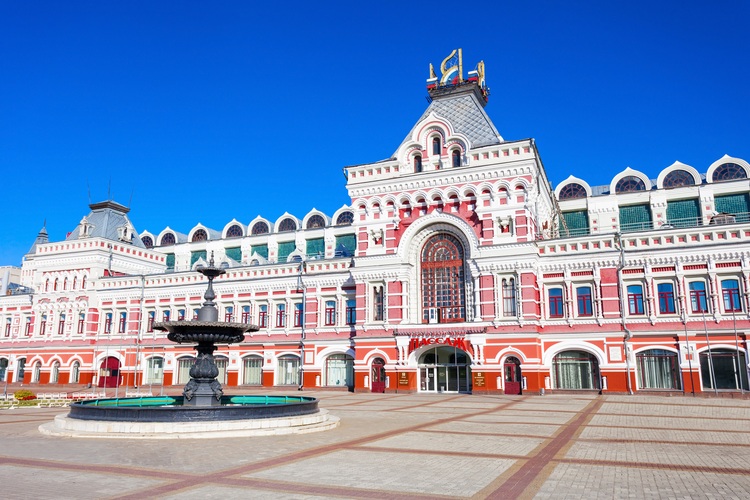 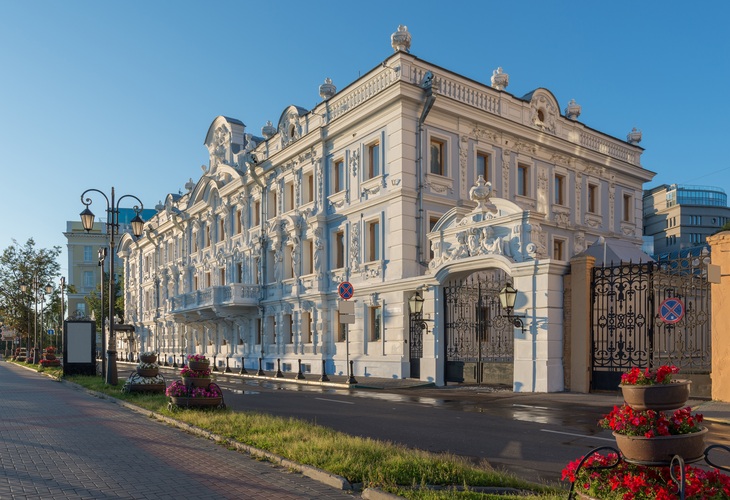 About the tour
3 hours
Nizhniy Novgorod
Nizhniy Novgorod (Lower Novgorod) is a city which unofficially has a status of the third capital of Russia. It's located on the confluence of two rivers – Volga and Oka. Nizhniy Novgorod had kept its cultural heritage and originality due to its citizens who was able to keep huge number of cultural and architectural monuments that will satisfy every guest of the city. The citizens of Nizhniy Novgorod honor history of their city and their compatriots, that's why city has so many museums and monuments devoted to famous citizens of the city. Nizhniy Novgorod city tour will allow you to enjoy beauty of this small, but rich with history and architectural masterpieces city. You'll visit central street and will see its old buildings such as House of the Nobles and State Bank, here you'll visit unique “Yurkovka” gallery that exhibit pictures made of dry leaves. After you'll go to Minin square with monuments to Minin and Chkalov, where you'll see beautiful view on Chkalov stairway with 560 stairs. In Kremlin excursion you'll hear legends of how it was built in the 16th century, will visit Saint Michael's Cathedral. After you'll go to the Northern Tower and will watch magnificent view of Strelka and Pochainskaya street, and going down the hill you'll see Nabatniy bell (Alarm bell), Bugrov's shelter and the Church of birth of St. John the Baptist.
Read more
Options included
Guide speaking your language
English, German, French, Spanish
Transfer from your hotel
is always included for city tours
Private car
Ford Focus, Skoda Rapid or similar
Overview tour
Overview tour
Additional options
Here you can choose the extras not included in the basic excursion price. If you do not see options you need, please, contact our manager.
Upgrade car to business class
Up to 2 person. Ford Mondeo, Toyota Camry, Mercedes E-class w-212, etc.
Upgrade car to premium class
Up to 2 person. Mercedes S-class w-221, etc.
Request this tour
Request More Info
Similar excursions
City tour of Kazan
3 hours
from 1890
View
City tour of Samara
3 hours
from 1785
View
City tour of Krasnoyarsk
3 hours
from 1666
View
City tour of Irkutsk
3 hours
from 1540
View
We use cookies to improve your experience on our Website, tailor content, and measure advertising. By continuing to use our Website, you accept our Privacy Policy .
OK