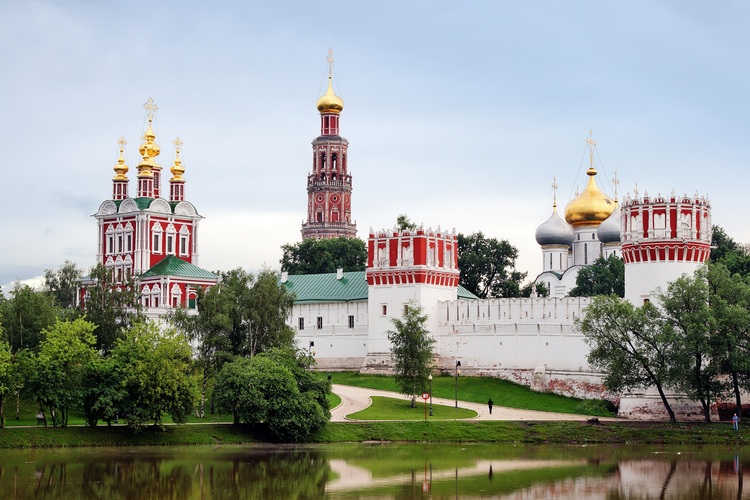 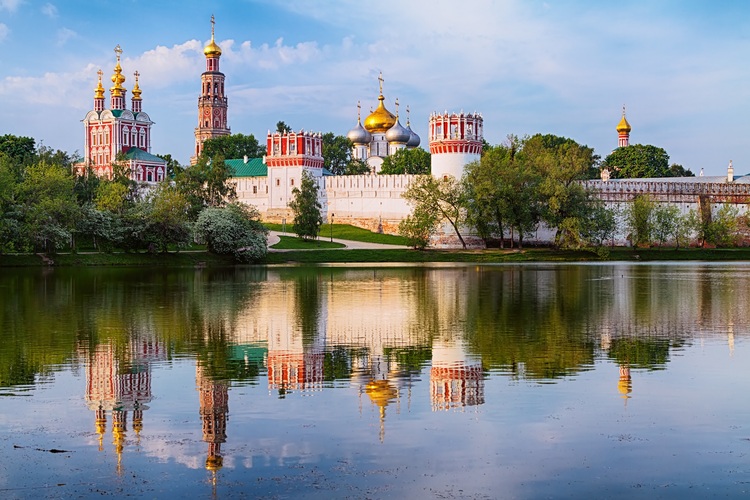 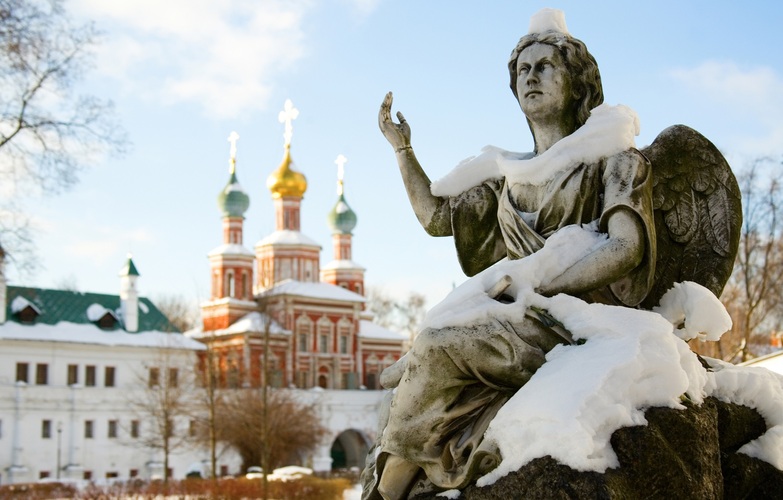 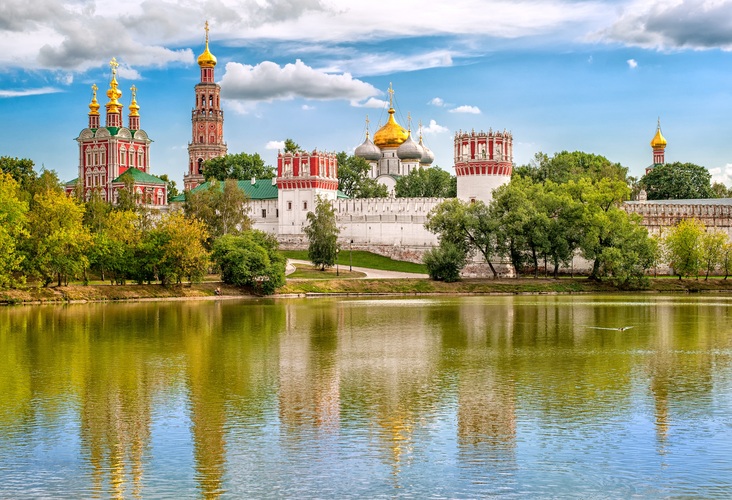 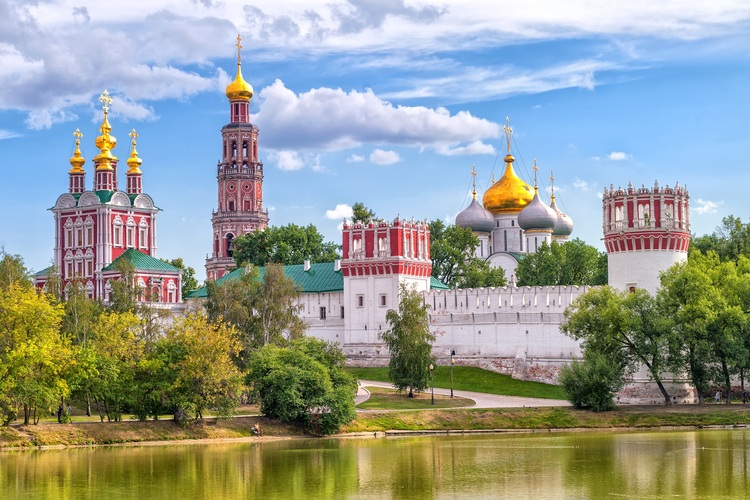 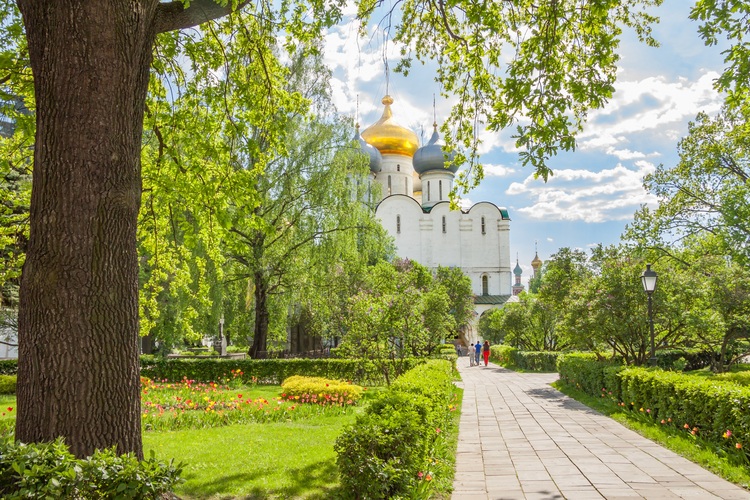 About the tour
4 hours
Non-working days: Tuesday, First Monday of the month
Moscow
During the tour of Moscow, the capital of Russia, you will see all the major sights including Red Square, Novy Arbat Street, the Cathedral of Christ the Savior, Poklonnaya Mountain with the extensive Victory Park that was laid down to commemorate WWII victory, Vorobievy Mountains, Bulvarnoye Koltso and other city attractions. Also, you will visit one of the oldest convents in Russia, the Novodevichiy Convent. The Novodevichy Convent is one of the most famous in the country. It was founded in 1524 by Grand Duke Vasily III. For a time the convent functioned as a place of imprisonment for those people who were out of favor. The architectural ensemble of the convent comprises fortifications, the Smolensky Cathedral, a belfry, dwelling houses and church buildings.
Read more
Options included
Guide speaking your language
English, German, French, Spanish
Entrance tickets
to museum or park
Transfer from your hotel
is always included for city tours
Private car
Ford Focus, Skoda Rapid or similar
Overview tour
Overview tour
Additional options
Here you can choose the extras not included in the basic excursion price. If you do not see options you need, please, contact our manager.
Upgrade car to business class
Up to 2 person. Ford Mondeo, Toyota Camry, Mercedes E-class w-212, etc.
Upgrade car to premium class
Up to 2 person. Mercedes S-class w-221, etc.
Sights you will see
Request this tour
Request More Info
Similar excursions
Tretiakov Gallery
3 hours
from 1620
View
Bestseller
Kremlin and Cathedrals
3 hours
from 2241
View
Kremlin, Cathedral, Armory, Diamond Fund
5 hours
from 4671
View
Kremlin, Cathedral and the Armory
4 hours
from 4671
View
Pushkin Museum
3 hours
from 2025
View
Sergiev Posad
8 hours
from 5721
View
Kolomenskoye
4 hours
from 2525
View
Kuskovo
4 hours
from 2363
View
We use cookies to improve your experience on our Website, tailor content, and measure advertising. By continuing to use our Website, you accept our Privacy Policy .
OK