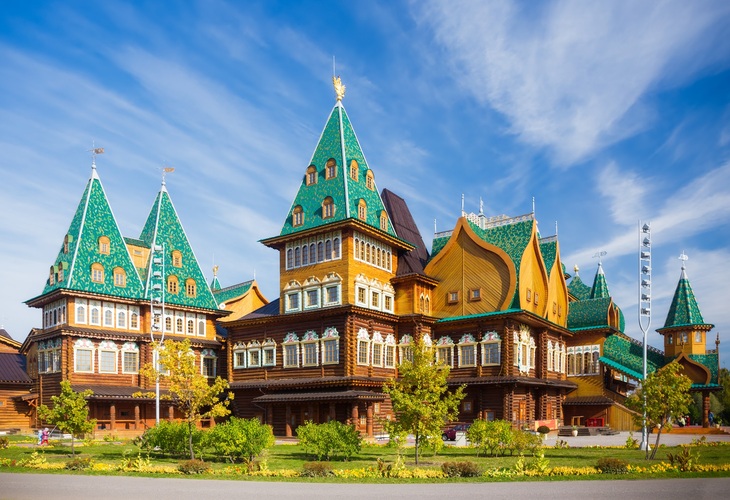 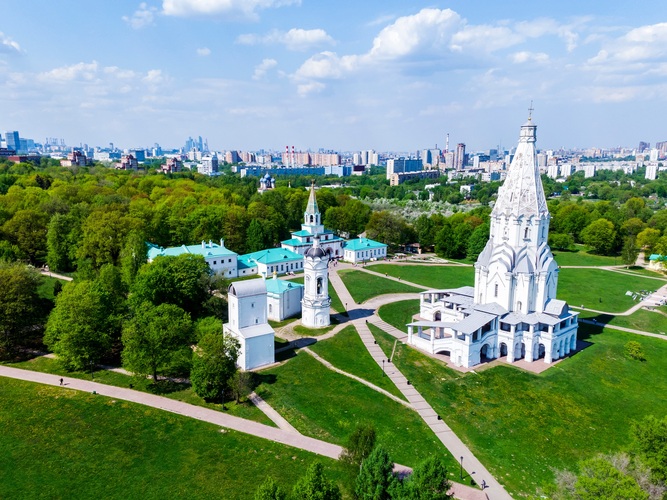 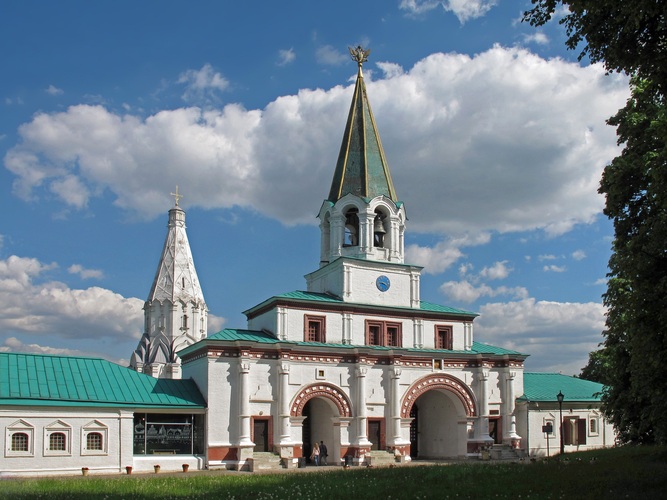 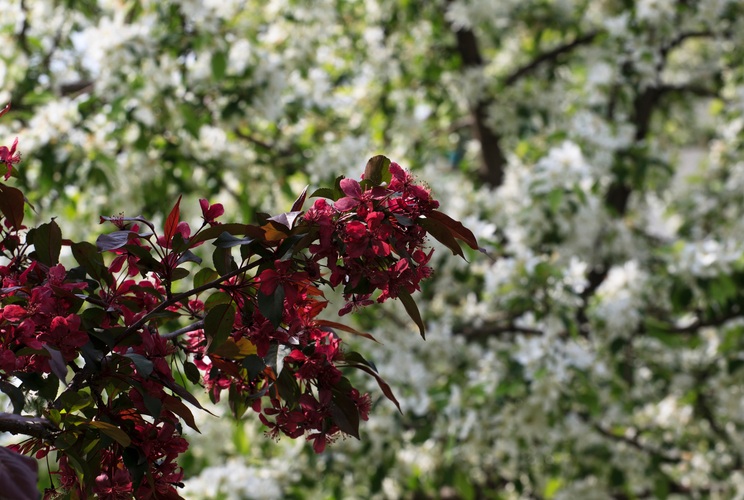 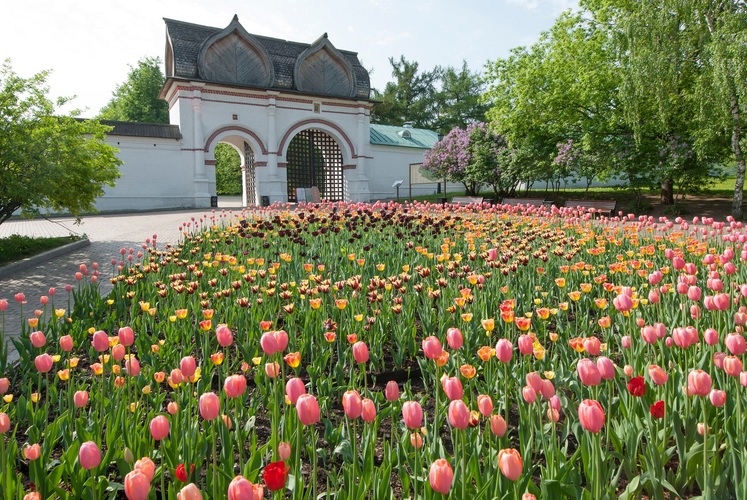 About the tour
4 hours
Non-working days: Monday
Moscow
Kolomenskoye is one of the most picturesque and enjoyable Moscow's out of town attractions. It is located on the bank of the Moscow River, 10 km southeast of the Kremlin and surrounded by over 350 hectares of ancient woodland. Kolomenskoye features many vintage wooden structures, such as beautiful churches and tent-roofed constructions. The entire estate is open for visitors and features some fascinating examples of architecture. The earliest building, which has survived until the present is the Church of Ascension, built in 1532 by the Moscow Grand Prince Vasily III in order to thank God for the birth of his son and heir to the throne, who later became Ivan the Terrible. It was the first tent-roofed church to be built in stone. The impressive Church of Our Lady of Kazan was built in 1644 at the time of Russian Tsar Alexis reign.
Read more
Options included
Guide speaking your language
English, German, French, Spanish
Entrance tickets
to museum or park
Metro tickets
if you choose "on foot"
Transfer from your hotel
if you choose "by car"
Overview tour
Overview tour
Additional options
Here you can choose the extras not included in the basic excursion price. If you do not see options you need, please, contact our manager.
Private car
Ford Focus, Skoda Rapid or similar
Upgrade car to business class
Up to 2 person. Ford Mondeo, Toyota Camry, Mercedes E-class w-212, etc.
Upgrade car to premium class
Up to 2 person. Mercedes S-class w-221, etc.
Sights you will see
Request this tour
Request More Info
Similar excursions
Sergiev Posad
8 hours
from 5721
View
Kuskovo
4 hours
from 2363
View
City tour of Kazan
3 hours
from 1890
View
City tour of Irkutsk
3 hours
from 1540
View
We use cookies to improve your experience on our Website, tailor content, and measure advertising. By continuing to use our Website, you accept our Privacy Policy .
OK