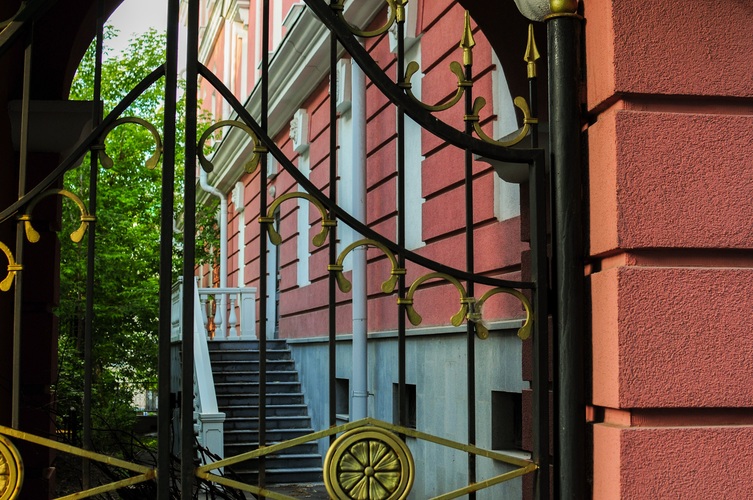 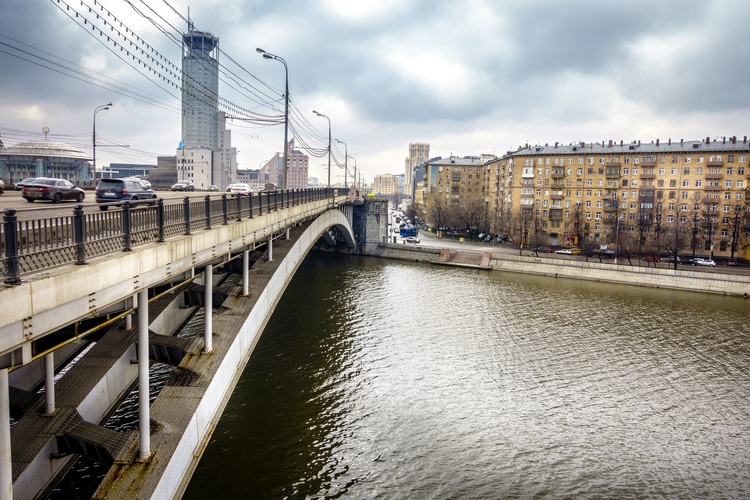 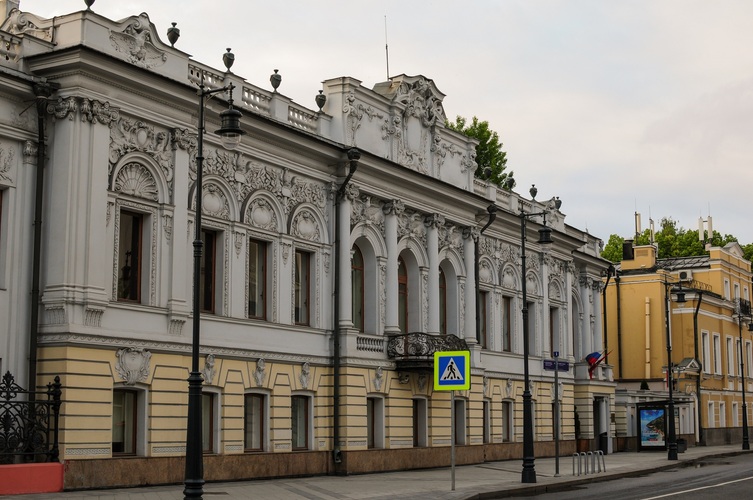 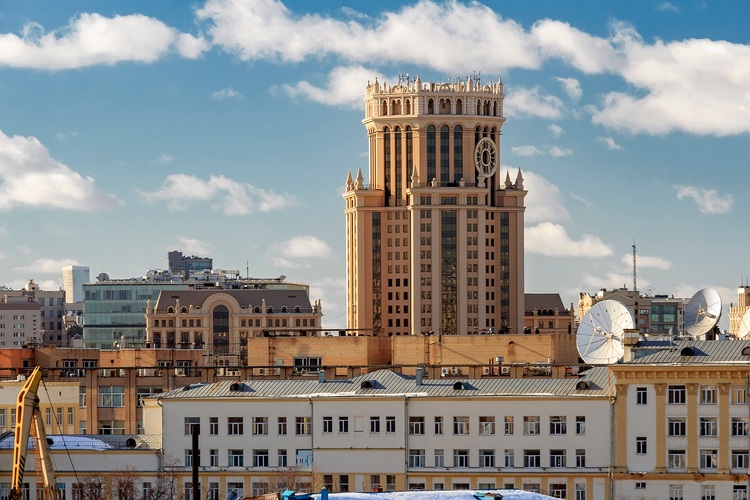 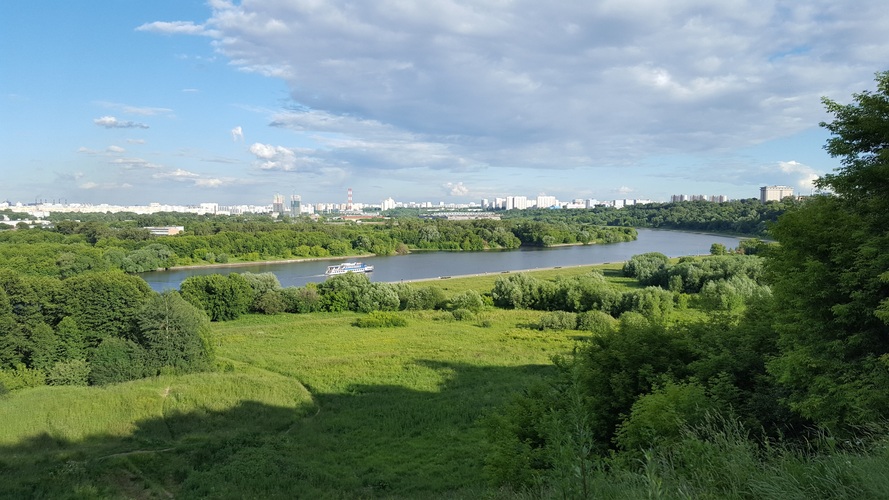 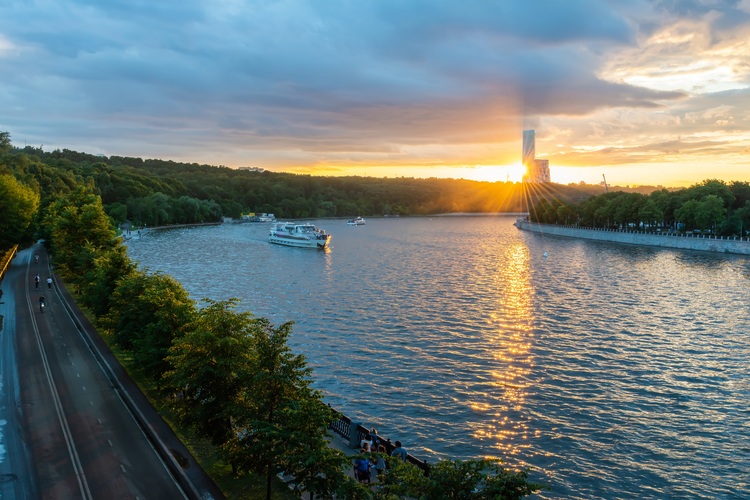 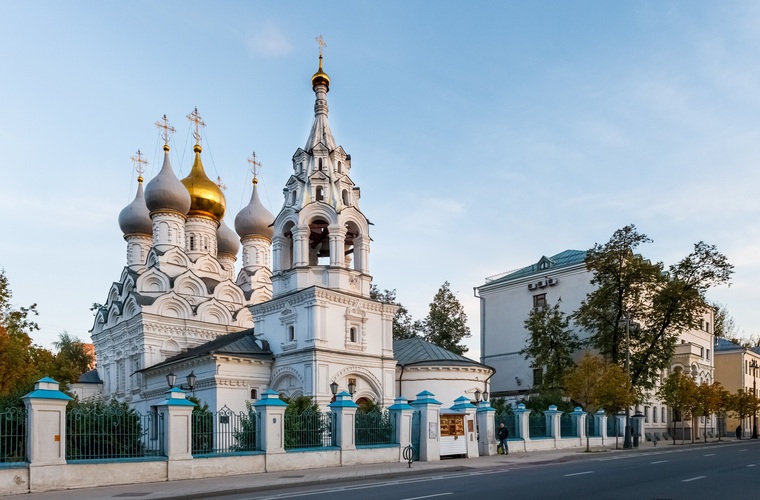 About the tour
2 - 3 hours
Moscow
We invite you to a private guided walking tour of Zamoskvorechye - one of the oldest and most interesting districts of Moscow. This famous Moscow district is located on the right side of the Moskva River, south of the Kremlin. During the excursion you will walk along the ancient Moscow streets, get acquainted with original Moscow architecture and the history of the area that dates back to the XIV century. You are sure to be amazed by Russian Orthodox churches of the XVII - XIX centuries. Nowadays, Zamoskvorechye District is one of the most important gems of Russian culture and history. There are many attractions including well-known theatres and museums such as a branch of the Maly Theatre, The A.A. Bakhrushin State Central Theatre Museum, The A. Ostrovsky House-Museum, The S.A.Esenin Moscow State Museum. Take a unique chance to explore the capital of Russia.
Read more
Options included
Guide speaking your language
English, German, French, Spanish
Transfer from your hotel
is always included for city tours
Private car
Ford Focus, Skoda Rapid or similar
Overview tour
Overview tour
Additional options
Here you can choose the extras not included in the basic excursion price. If you do not see options you need, please, contact our manager.
Upgrade car to business class
Up to 2 person. Ford Mondeo, Toyota Camry, Mercedes E-class w-212, etc.
Upgrade car to premium class
Up to 2 person. Mercedes S-class w-221, etc.
Sights you will see
Request this tour
Request More Info
Similar excursions
Bestseller
Classic city tour of Moscow
4 hours
from 2032
View
Moscow metro & Old Arbat
3 hours
from 973
View
Night Moscow
2 hours
from 3652
View
Extreme Tour of Bunker-42 16+
1 hour
from 5500
View
We use cookies to improve your experience on our Website, tailor content, and measure advertising. By continuing to use our Website, you accept our Privacy Policy .
OK