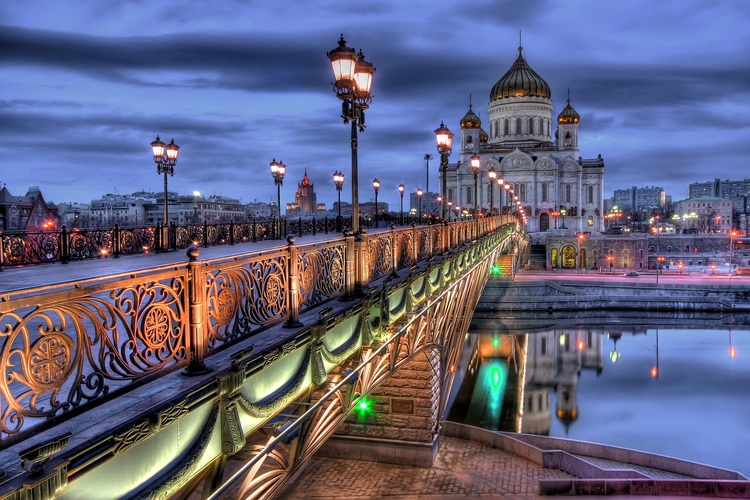 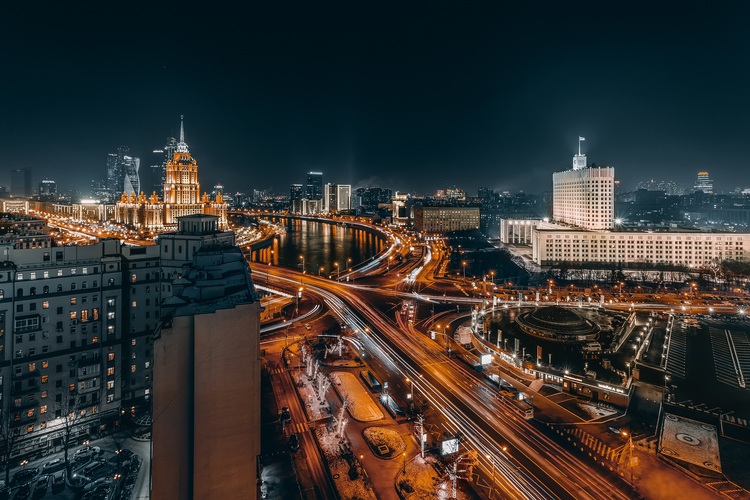 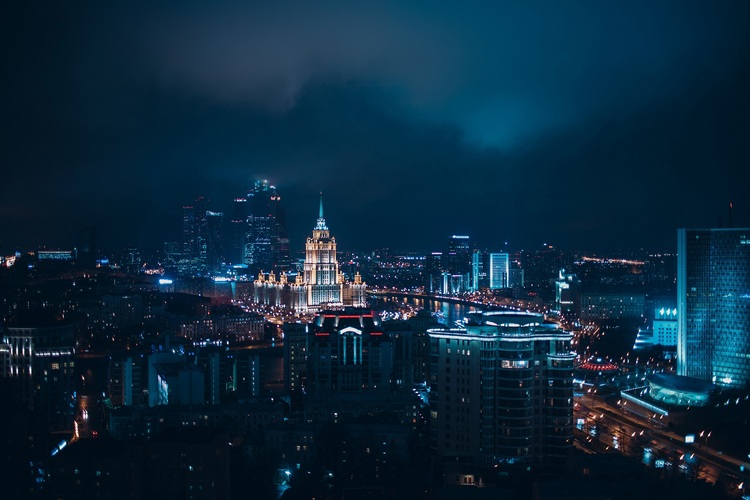 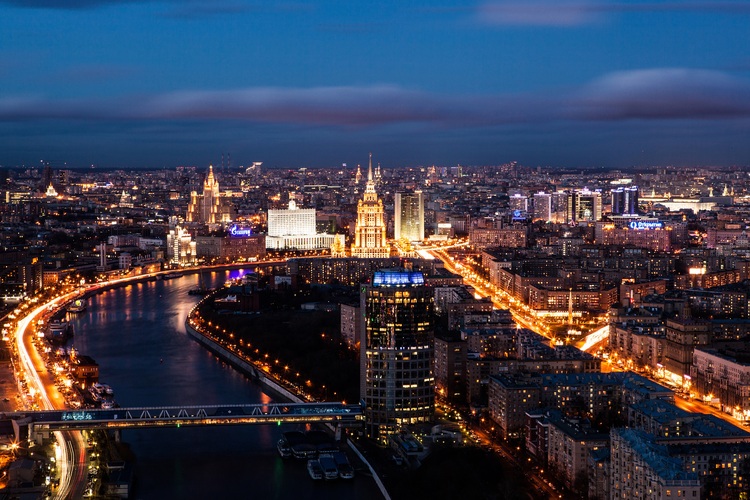 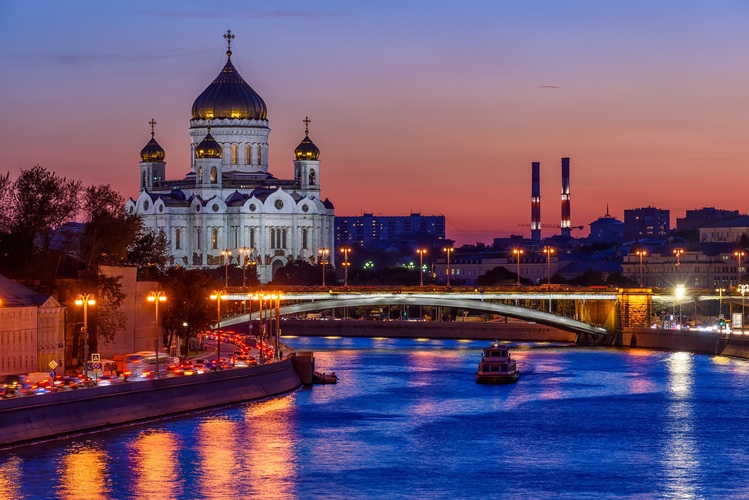 About the tour
2 - 3 hours
Moscow
We invite you to a private guided city sightseeing tour of night Moscow. During the excursion you will see all the highlights of the city against the background of the night city lights. You will explore the main city attractions including the Kremlin, GUM - the most famous department store, Bolshoi Theatre, Cathedral of Christ the Savior, Novodevichy Convent, Lomonosov Moscow State University and the Sparrow Hills - one of the highest Points of Moscow that offers magnificent panoramic view of Moscow. You will be impressed by illuminated Moscow City towers located in the new business district of the city. You will also see embankments of the Moskva River and the main streets and squares of Moscow such as Tverskaya and Arbat Streets, Kutuzovsky Avenue, Manezhnaya, Teatralnaya and Pushkinskaya Squares. This city sightseeing tour will certainly give you unforgettable impressions and memories.
Read more
Options included
Guide speaking your language
English, German, French, Spanish
Transfer from your hotel
is always included for city tours
Private car
Ford Focus, Skoda Rapid or similar
Additional options
Here you can choose the extras not included in the basic excursion price. If you do not see options you need, please, contact our manager.
Upgrade car to business class
Up to 2 person. Ford Mondeo, Toyota Camry, Mercedes E-class w-212, etc.
Upgrade car to premium class
Up to 2 person. Mercedes S-class w-221, etc.
Request this tour
Request More Info
Similar excursions
Bestseller
Classic city tour of Moscow
4 hours
from 2032
View
Zamoskvorechye
2 hours
from 2032
View
Extreme Tour of Bunker-42 16+
1 hour
from 5500
View
City tour of Moscow with the visit of Ostankino TV Tower
4 hours
from 4262
View
We use cookies to improve your experience on our Website, tailor content, and measure advertising. By continuing to use our Website, you accept our Privacy Policy .
OK