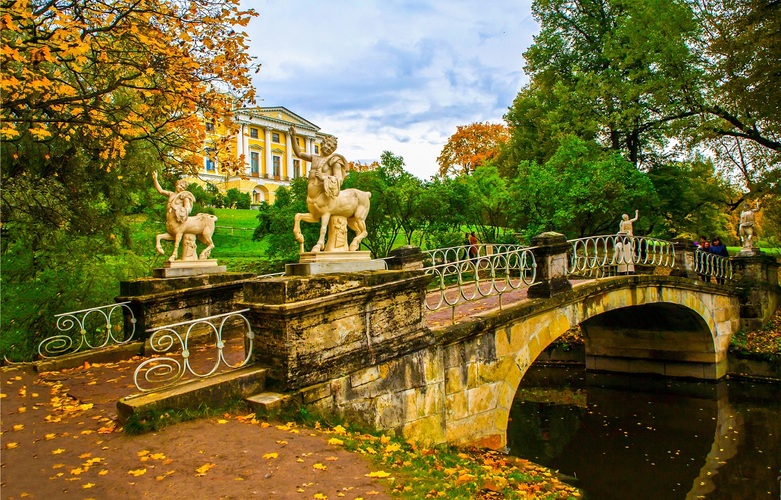 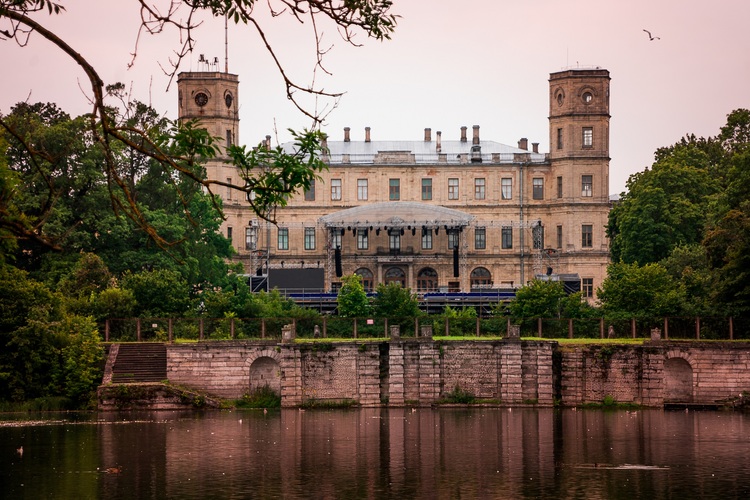 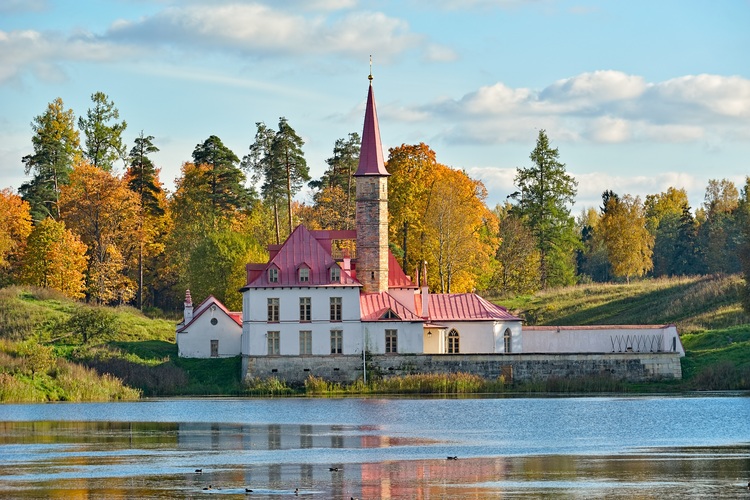 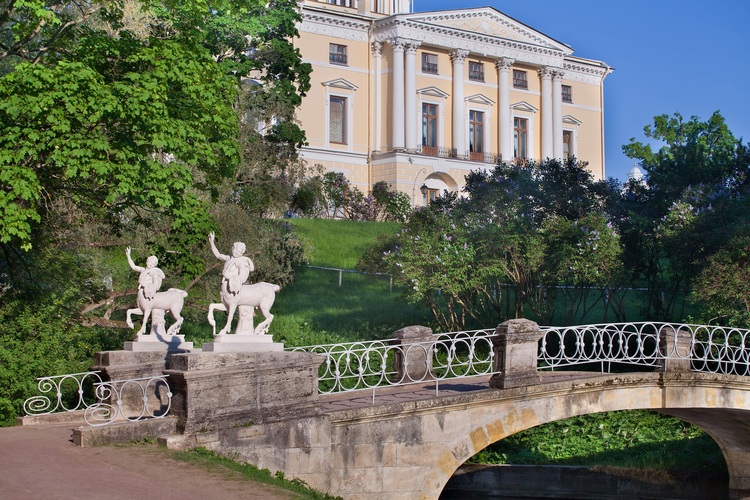 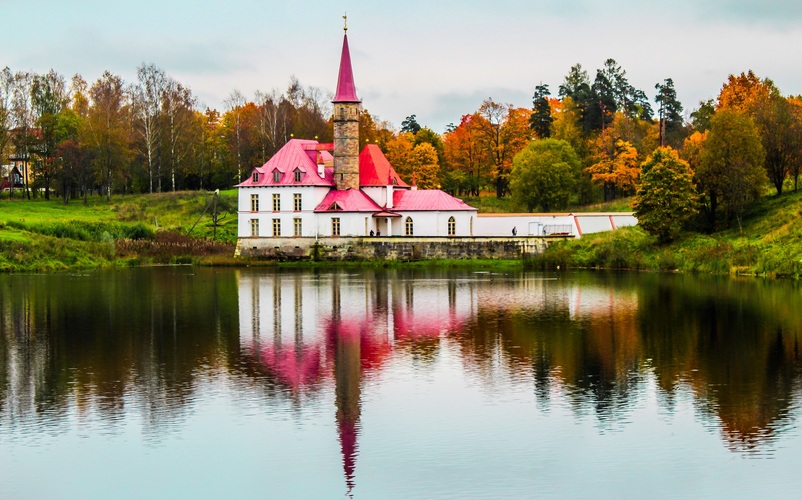 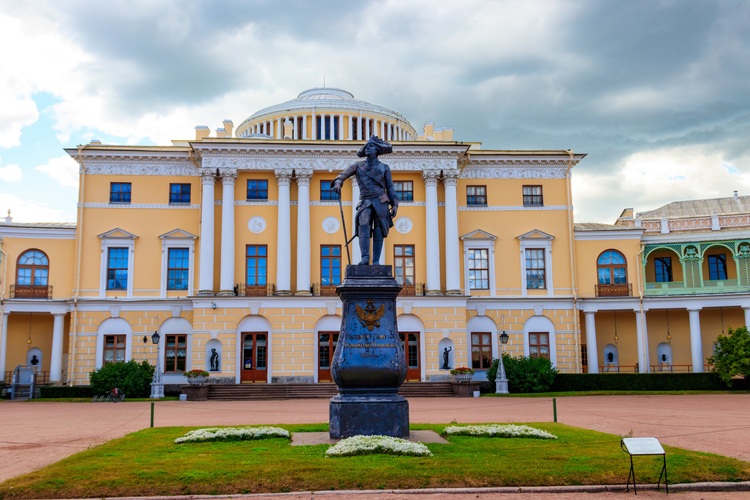 About the tour
7 hours
Non-working days: Monday, Friday, First Monday of the month, First Tuesday of the month
St. Petersburg Pavlovsk Gatchina
We suggest that you take a guided tour of Saint Petersburg magnificent suburbs. Pavlovsk is a town located 26 kilometers to the south of St. Petersburg. Dating from the late 18th to the 19th century, it used to be a summer residence of the Russian emperor Paul I. You’ll admire exceptionally beautiful nature of this place and see how talented architects masterfully combined the natural landscape with the architectural construction. The palace of Gatchina is a palmary example of early Russian classicism designed by Rinaldi, a prominent Italian architect, as a hunting estate for Count Orlov. Later it is to become a favourite among his estates for Emperor Paul who proclaimed the place an official Emperor’s residence. Built as a secluded castle, the palace rises above the still water and dominates over the surrounding landscape. Giant sizes, ten towers, walls faced with local limestone, and the underground passage leading to the lake make the palace and the whole ensemble different from the other summer residences in the suburbs of St. Petersburg. That’ something you will remember for a long time!
Read more
Options included
Guide speaking your language
English, German, French, Spanish
Entrance tickets
to museum or park
Transfer from your hotel
is always included for city tours
Private car
Ford Focus, Skoda Rapid or similar
Additional options
Here you can choose the extras not included in the basic excursion price. If you do not see options you need, please, contact our manager.
Upgrade car to business class
Up to 2 person. Ford Mondeo, Toyota Camry, Mercedes E-class w-212, etc.
Upgrade car to premium class
Up to 2 person. Mercedes S-class w-221, etc.
Sights you will see
Request this tour
Request More Info
Similar excursions
Pavlovsk Palace and Park
5 hours
from 2101
View
Bestseller
Peterhof: Lower Park and Great Palace
5 hours
from 4970
View
Pushkin + Pavlovsk
7 hours
from 6637
View
Pushkin: Catherine Palace and Park
5 hours
from 5375
View
Bestseller
Winter Peterhof tour and samoyed sledding
5 hours
from 758
View
Vyborg Day Tour
7 hours
from 4349
View
Pavlovsk with Troyka Riding
4 hours
from 9412
View
We use cookies to improve your experience on our Website, tailor content, and measure advertising. By continuing to use our Website, you accept our Privacy Policy .
OK