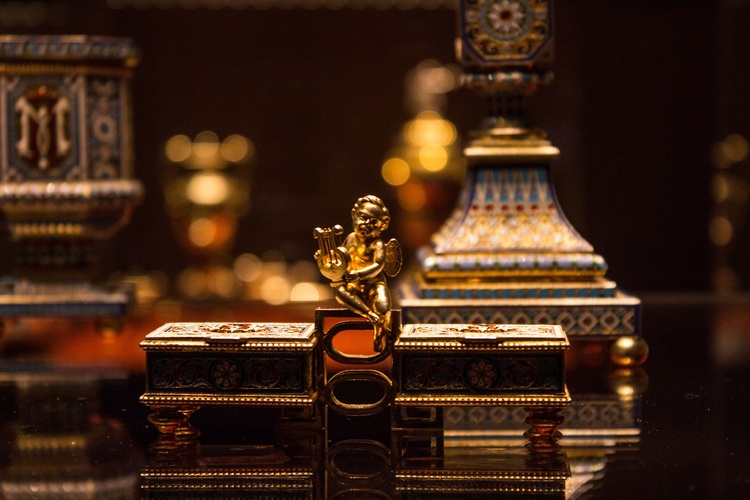 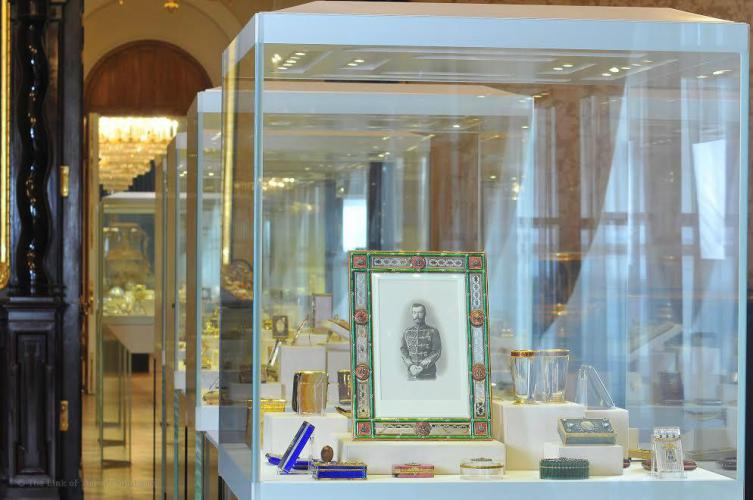 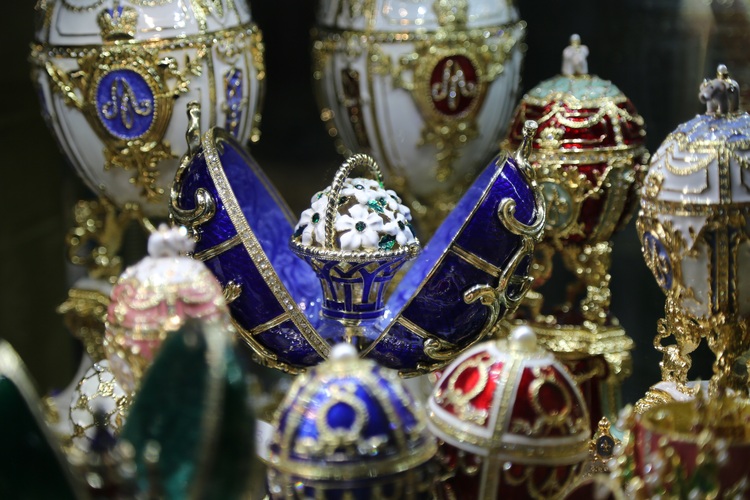 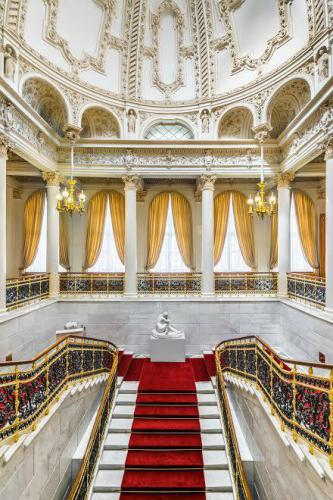 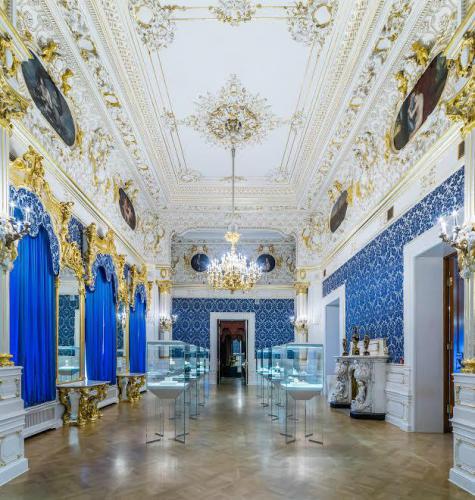 About the tour
2 - 3 hours
St. Petersburg
The Faberge eggs are the extraordinary standard of the jeweller’s art. For their creation, only precious materials, such as gold, silver, diamonds, pearls, rubies, velvet, suede, and rock crystals, were used. The very first exhibit, which is offered for seeing in the Faberge Museum is the “Kurochka” (The “First Hen Egg”) Egg, which was made by order of the Tsar Alexander III for his wife. It’s the first egg in the collection of fifty-two imperial eggs made by the Peter Carl Faberge jewellery house for the Russian Imperial Family. Other extraordinary exhibits include the Imperial Coronation Egg, made in 1897 to commemorate the coronation of the last Russian emperor, Tsar Nicholas II. It was given as a gift to his wife, Tsaritsa Alexandra Feodorovna. Visitors may find another famous eggs. such as the Bay Tree egg which Nicholas II presented to his mother Maria Feodorovna for the Easter in 1911, the Rosebud Egg which Nicholas II presented to his wife Alexandra Feodorovna for the Easter in 1895, the Lillies of the Valley Egg, and the Fifteenth Anniversary egg (also known as the Love Trophies egg), and the Order of St. George egg, made in 1916, which Nicholas II of Russia presented to his mother Maria Feodorovna as well.
Read more
Options included
Guide speaking your language
English, German, French, Spanish
Entrance tickets
to museum or park
Metro tickets
if you choose "on foot"
Transfer from your hotel
if you choose "by car"
Additional options
Here you can choose the extras not included in the basic excursion price. If you do not see options you need, please, contact our manager.
Private car
Ford Focus, Skoda Rapid or similar
Upgrade car to business class
Up to 2 person. Ford Mondeo, Toyota Camry, Mercedes E-class w-212, etc.
Upgrade car to premium class
Up to 2 person. Mercedes S-class w-221, etc.
Sights you will see
Request this tour
Request More Info
Similar excursions
Savior-on-Blood Cathedral
3 hours
from 1567
View
City Tour + Peter and Paul’s Fortress
4 hours
from 1878
View
City Tour + Saviour-On-Blood Cathedral
4 hours
from 1675
View
City tour + St. Isaac's Cathedral
4 hours
from 1675
View
Pavlovsk Palace and Park
5 hours
from 2101
View
Bestseller
Peterhof: Lower Park and Great Palace
5 hours
from 4970
View
Pushkin + Pavlovsk
7 hours
from 6637
View
The Russian museum
3 hours
from 1181
View
We use cookies to improve your experience on our Website, tailor content, and measure advertising. By continuing to use our Website, you accept our Privacy Policy .
OK